A leading French minister believes that people should stop consuming the popular Nutella hazelnut spread as it causing damage to the planet…reports Asian Lite.

Speaking to a teleivision channel Canal + Ecology minister Ségolène Royal made the claim suggesting it would save the planet if Nutella was no longer produced.

She said that Nutella spread contains palm oil which leads to deforestation.However , Ferraro – the firm behind the food says “it is committed to using the oil in a responsible way’’

Speaking to Canal + which was translated by Business Insider, she said: “We have to replant a lot of trees because there is massive deforestation that also leads to global warming. 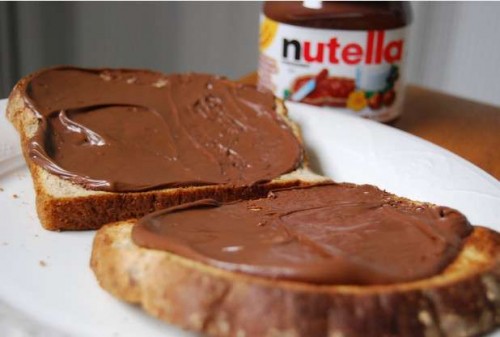 “We should stop eating Nutella, for example, because it’s made with palm oil. Oil palms have replaced trees, and therefore caused considerable damage to the environment,” she said, suggesting that the product should be made with “other ingredients”.

Business Insider further added that her claim has sparked a furore in Italy, where Nutella originates from with the Italian environment minister saying: “Ségolène Royal is worrying. Leave Italian products alone. For dinner tonight … it’s bread with Nutella.”

Stats from Business Insider reveals that Nutella is immensely popular in France with 26 per cent of the world’s population consuming the popular spread.