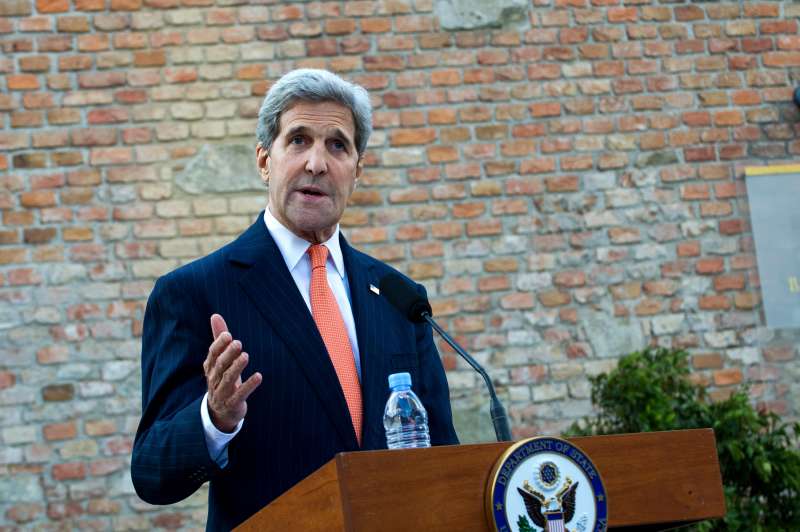 US Secretary of State John Kerry, who arrived in India on Monday on a three-day visit, has cancelled his return to Washington scheduled, and will extend his stay in India before leaving for China to join President Barack Obama at the G-20 Summit.

US State Department spokesperson John Kirby said in his daily press briefing here on Wednesday that Kerry’s official schedule for the next couple of days was “still forming up” citing logistical reasons.

Following heavy rains on Wednesday morning, Kerry postponed his scheduled visits to the Sisganj Gurdwara, the Jama Masjid and a Hindu temple in New Delhi.

Asked about Kerry’s official schedule given his extended stay in New Delhi, Kirby said: “I didn’t say that he didn’t have official events. His schedule is still forming up, and as we get more information about that, we’ll certainly provide it to you. But he wanted to be able to attend the G-20, and so it just made practical sense from a logistical perspective, particularly as we had to finalise arrangements as far as for his ability to join the President, to stay there in New Delhi while those arrangements were made.”

The G20 summit in Hangzhou will take place from September 4 to 5.