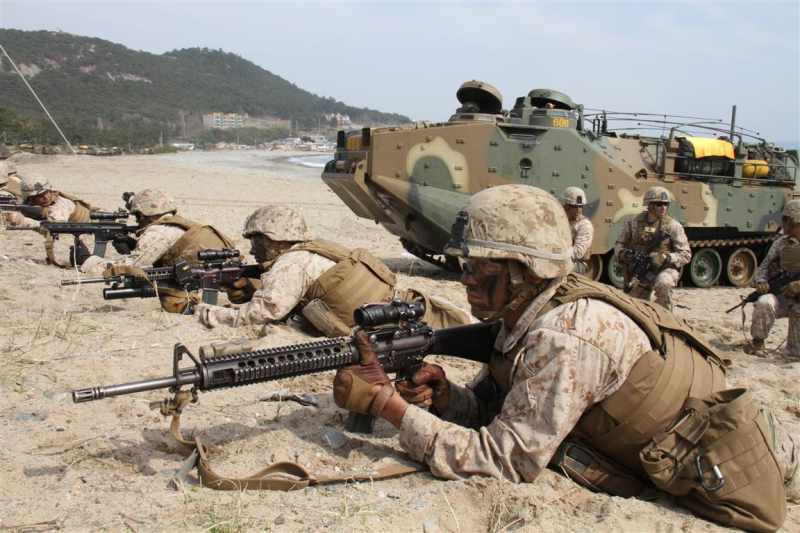 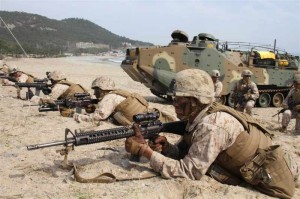 “Two shells landed near our boat patrolling in our territorial waters near the Northern Limit Line (NLL) at around 6 p.m.,” a South Korean defence ministry official told Xinhua on condition of anonymity. “Our boat fired back several rounds of shells in response to it.”

No injuries and damages have been reported from the South Korean patrol ship, the official said, noting that the military was closely monitoring and preparing for possible further provocations.

Military officials were quoted by local media as saying that the shells fell just about 150 metres away from the battleship, indicating the DPRK took a direct aim at the ship on a patrol mission. Whether it was an aimed shot or a warning shot had yet to be confirmed by the military.

Given the preciseness, the rounds were believed to be fired from artillery positions in North Korea’s southwestern coast bordering South Korea.

The firing came a day after the Southwestern Command of the Korean People’s Army warned of an “aimed shot” at South Korean battleships.