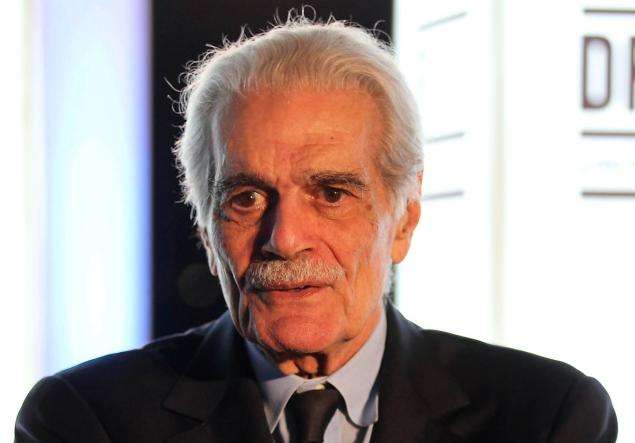 Egyptian-born actor Omar Sharif, best known for his roles in David Lean’s “Lawrence of Arabia” and in the title role in “Doctor Zhivago”, died of cardiac arrest, media reports said. He was 83. 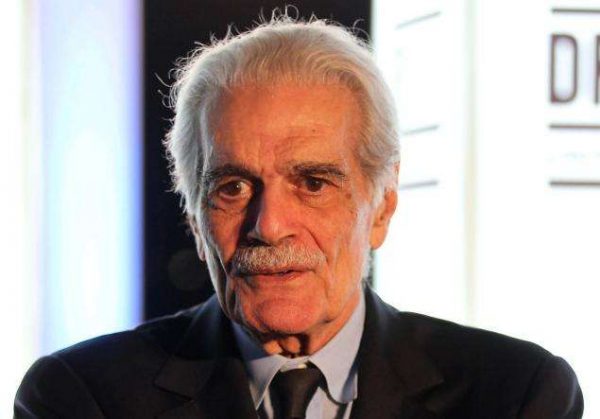 “He suffered a heart attack this afternoon in a hospital in Cairo,” BBC quoted his agent Steve Kenis as saying.

Sharif was nominated for the Oscars for his role as Sharif Ali in Peter O’Toole-starrer “Lawrence of Arabia”. He won two Golden Globe awards for the film, and a further Golden Globe three years later for “Doctor Zhivago”.

He also played Che Guevara in “Che”, a dogged investigator in “The Night in the Generals”, the villain Colorado in western “Mackenna’s Gold”, and a Soviet spy in Cold War drama “The Tamarind Seed” and as Czar Nicholas II in TV mini series “Anastasia”.