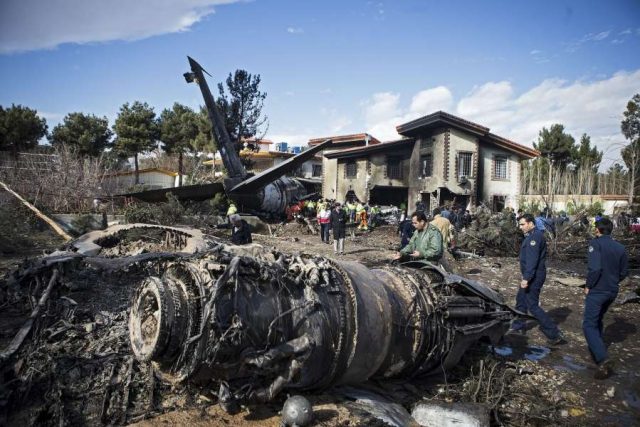 Iran Civil Aviation Organization chief Ali Abedzadeh said “terrorism” had played no role in the crash. Another official, Qasem Biniaz, blamed an engine fire. “Had the accident happened due to a missile strike, the plane would have exploded in the air,”…reports Asian Lite News 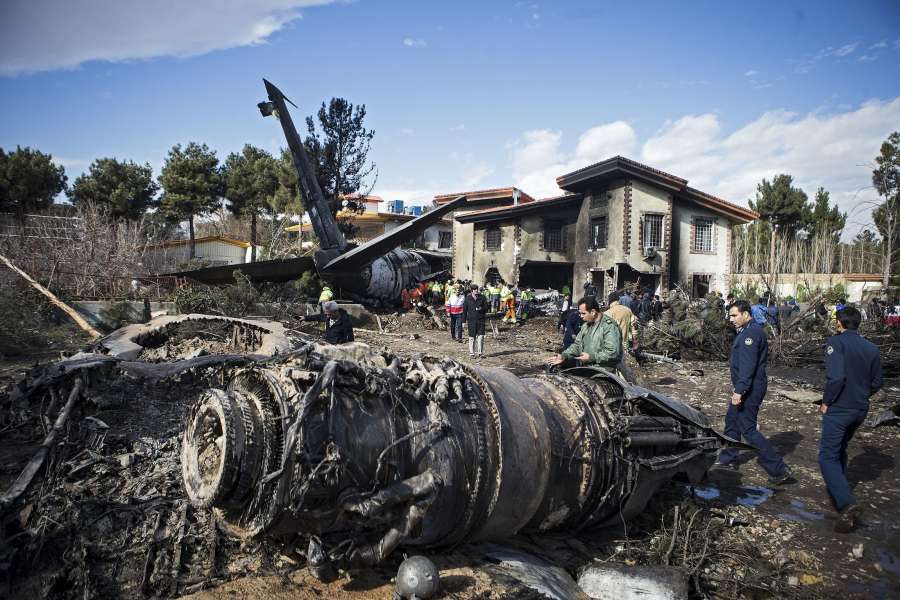 Iran on Wednesday refused to hand over the black box of the crashed Ukrainian plane either to Boeing or the Americans, a decision that could potentially create difficulties for the investigators, reports said.

Another official, Qasem Biniaz, blamed an engine fire. “Had the accident happened due to a missile strike, the plane would have exploded in the air,” he told the IRNA news agency.

A Kiev-bound Ukrainian Boeing 737 passenger plane with 179 people on board crashed on Wednesday shortly after taking off from the Iranian capital of Tehran, killing all those aboard.

The number of people on board had differed and also the toll was initially said to be 176.

But the head of Iran’s Emergency Medical Services, Pir-Hossein Koulivand, confirmed the latest toll saying that there had been 170 passengers, including 147 Iranians, and nine crew members on the Ukraine International Airlines flight PS752 that went down in the vicinity of Parand, a city in Robat Karim county, reports Press TV.

Ukrainian President Volodymyr Zelensky ordered the creation of a crisis team to handle the accident, including top ministers and managed by the country’s national security agency.

“We have prepared emergency planes to send to Tehran… to fly out the bodies of the victims, we are waiting a confirmation by Iran for their departure,”