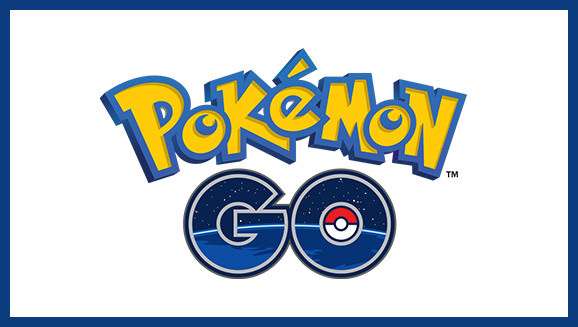 When the $1,500 eye wearable device Google Glass failed to take off commercially last year, it hit the augmented reality (AR) industry to a certain extent. Now, the maddening craze for the GPS-based Pokemon Go game, which projects digital creatures around you to “capture” on your smartphone, has brought back the focus — and a revival strategy — for the AR players.

For a layman, unlike the virtual reality (VR) where the user is isolated from the real world, AR users continue to be in touch with the real world while interacting with the virtual world. This makes experts feel that AR has a definite edge over VR in the future.

Is Pokemon Go a revival sign for AR technology after the commercial failure of Google Glass?

“Pokemon Go is not an AR game in the strictest sense. However, that is the most convenient label we can apply to it. It is primarily a geo-location aware game which can overlay some objects in the real world. To experience the true potential of AR, you have to look at Google’s Project Tango, US startup Magic Leap, Microsoft’s Hololens and others,” explained Suman Saraf, Co-Founder and CTO at BlueStacks — one of the largest mobile gaming platforms for computers in the world.

“But phenomena like Pokemon Go will certainly help the masses relate to AR and make it part of their daily conversations,” said Saraf.

The Pokemon Go is available for download on Google Playstore and Apple’s App Store in the US, Japan, Australia, the Philippines, New Zealand, Germany, Britain, Europe and Canada and is coming soon to India, Singapore, Taiwan and Indonesia.

The mobile game, developed by US software company Niantic and part-owned by Japanese videogame giant Nintendo, has topped over 15 million downloads and its servers are crashing worldwide owing to heavy traffic (amid some hacking reports too). 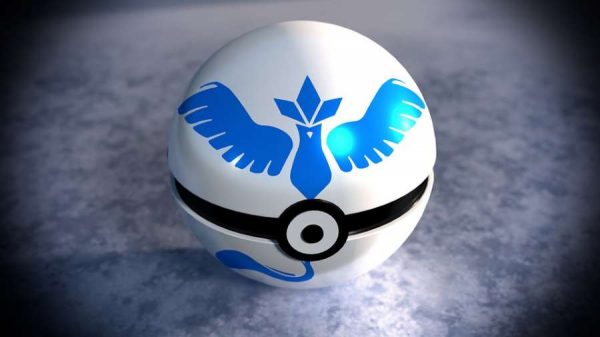 The game uses the GPS capabilities of your device in conjunction with Google Maps to “place” creatures in real world locations, which you then try to find using your device as a guide.

Once you are in proximity to the “placed” creature, you then use your device’s camera to “view” the creature and try to “capture” it by throwing “Pokeballs” at it.

According to Saraf, Pokemon Go appears to have nailed a magical recipe.

“Importantly, we have to remember it is building on a 25-year-old franchise with a cult following. I am sure there will be a bunch of games sprouting on similar themes. Intellectual property (IP) owners would be jumping on this opportunity,” Saraf said.

Democratic presidential nominee Hillary Clinton has started to use Pokemon Go as a campaigning tool to register voters. The massive response has led to Nintendo doubling its value at the Tokyo Stock Exchange.

“Success breeds imitators and it is only a matter of time that competing games and experiences hit the market from other games publishers,” says Mehta.

AR technology is already being used in defence for safe soldier training, in health care for visualising and de-risking complex medical procedures and manufacturing for complex engineering and repair tasks.

“Going forward, we shall see consumer companies embracing this technology to help customers find their stores, create interesting and engaging in-store experiences as well as enhancing the brand value of their key products,” Mehta notes.

With advances in computer vision, high-resolution object and depth tracking and advancements in sensors, these are the most exciting times for AR.

“While many companies work on various kinds of eye wear and head gear, it seems the breakout will happen with smartphones. The phones will lead the mass market use cases while the headgear will lead to deep, immersive and speciality experiences. The results might be underwhelming in the next three years, but in the next 10, I am confident AR will be all pervasive,” Saraf points out.

There have been some concerns about Pokemon Go users’ security and safety. Well, this is the case with every new and evolving technology at the mass level which will be addressed over time.

In the meanwhile, get ready to “capture” your Pokemon as it arrives in India in days to come and avoid the fake Pokemon Go downloads as it may put your smartphone data at risk.