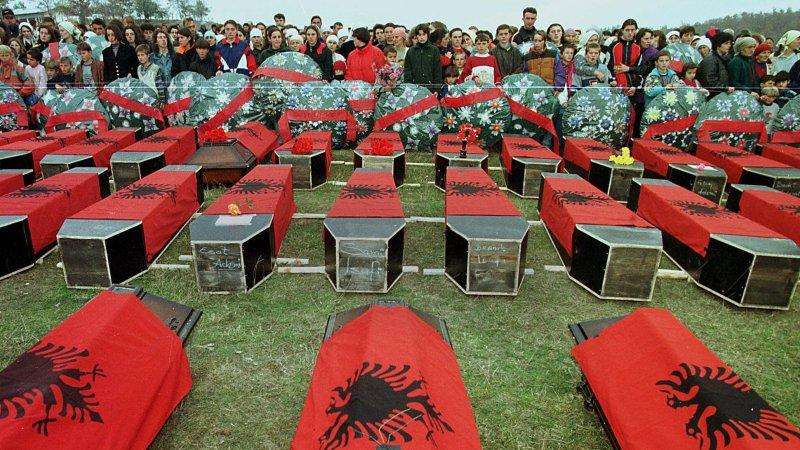 Thousands of people gathered at a graveyard in Bosnia and Herzegovina  to commemorate the 20th anniversary of the Srebrenica massacre, considered the worst crime committed on European soil since the end of World War II, media reports said. 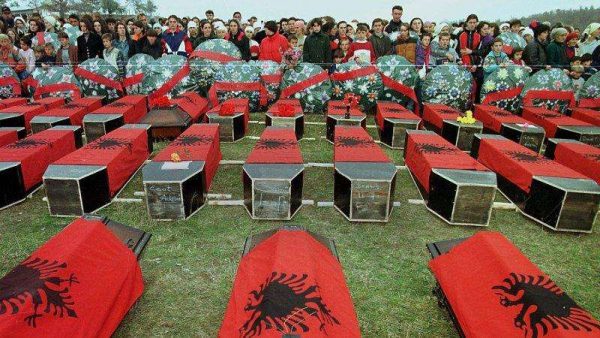 The Srebrenica massacre occurred when the army of Republika Srpska killed more than 8,000 people, mostly men and boys, in the town of Srebrenica, Bosnia, over two nights beginning on July 11 1995.

There are at least 1,000 bodies still to be found and new victims are being discovered regularly, British daily The Independent reported.

According to a BBC report, Serbian Prime Minister Aleksandar Vucic, who was at the cemetery to pay his respects, was chased away from the ceremony by a crowd throwing stones and objects.

Former US president Bill Clinton praised the courage of Vucic for turning up at the cemetery. Although Serbia has condemned the massacre, it has never used the word genocide to describe the crime.

The massacre has weighed particularly heavily on the United Nations conscience because UN peacekeepers had designated the town of Srebrenica as a “safe area” before the massacre occurred.

Earlier on July 8, the UN Security Council’s attempt to adopt a resolution to accept the tragic events at Srebrenica as genocide failed after Russia voted against it.