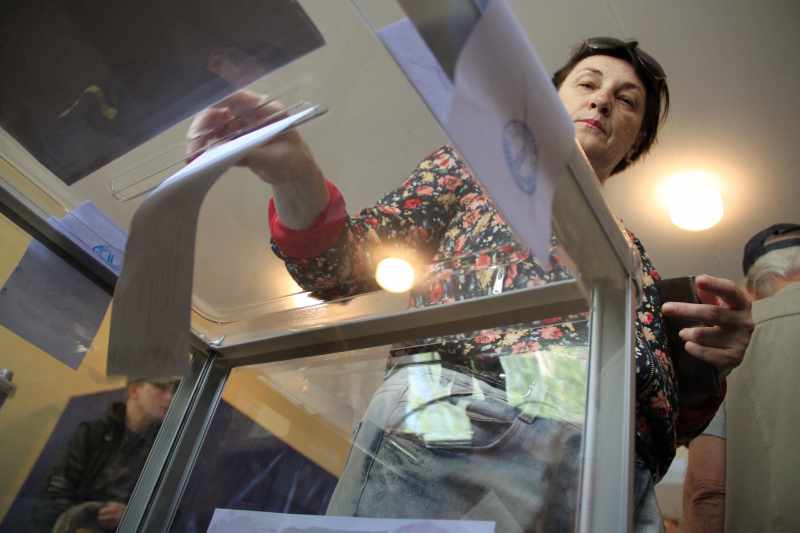 Voting started in Ukraine Sunday to elect a new president after months of unrest in the country following ouster of president Viktor Yanukovych in February.

Voting started at 8 a.m. and would end at 8 p.m., Al Jazeera reported. The results are expected by Monday afternoon.

The election, which was scheduled to take place March 29, 2015, was pre-poned because of the escalating tensions in the country.

As the eastern region of Ukraine is still under constant surge by the pro-Russian militants, it will deprive at least two million people out of 36 million to cast their votes, said the Central Election Commission of Ukraine.

Out of 17 candidates, former prime minister Yulia Tymoshenko and confectionery tycoon Petro Poroshenko, known as the “chocolate king”, are favoured against the rest.

Over 1,000 observers from the Organisation for Security and Cooperation in Europe have been deployed across the country at the polling stations.

Pro-Russian activists, who vowed to boycott the election, warned people against voting, with reports of voter lists being seized at gunpoint.

Russian President Vladimir Putin Friday said he would respect the outcome of the election and was prepared to work with whoever was elected president.