Saeed Naqvi comments on killings of religious leaders and bloggers besides the terror attacks in Bangladesh. Prime Minister Sheikh Hasina of the Awami League is emotionally (and politically) more inclined towards India. Begum Zia correspondingly leans towards Pakistan 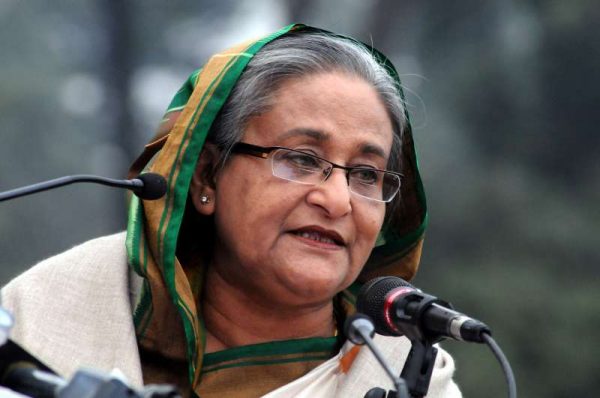 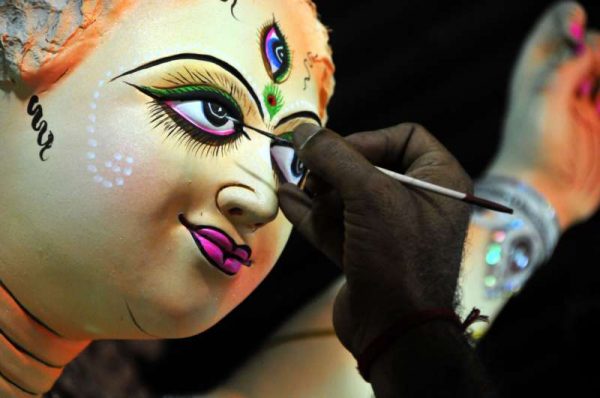