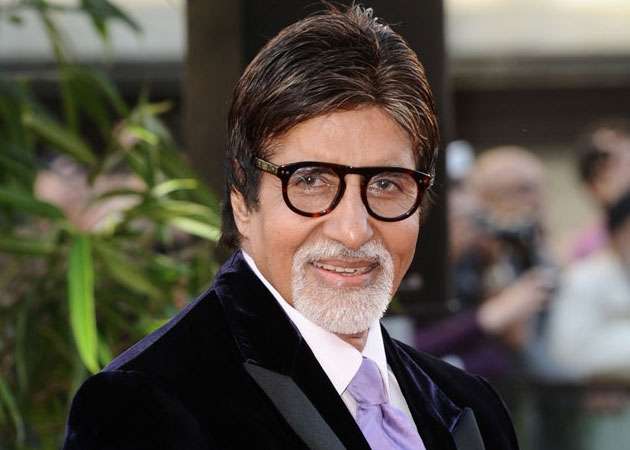 Megastar Amitabh Bachchan says the latest release “Newton” was an eye opener and a treat to watch…..reports Asian Lite News

Amitabh on Friday lauded the film on Twitter and expressed that “Newton” shows reality.

“Saw the film ‘Newton’… its stark reality was a treat to watch ! An eye opener on many aspects!” he tweeted.

Starring National Award-winning actor Rajkummar Rao, “Newton” revolves around a young government clerk who is sent on election duty to a Maoist-controlled town and how the ideological struggle puts him in an awkward situation.

Rajukummar replied to Amitabh by saying: “Thank you so much sir. We all are so grateful for your love & support. Keep inspiring us with ur amazing performances. Charan Sparsh.

Rajkummar will soon be seen in other projects like “Love Sonia”, “5Weddings”, “Ittefaq: It Happened One Night” and “Fanney Khan”.

Amitabh, 74, who is currently hosting season nine of “Kaun Banega Crorepati”, has two films in his kitty — “Thugs Of Hindostan” and “102 Not Out”.