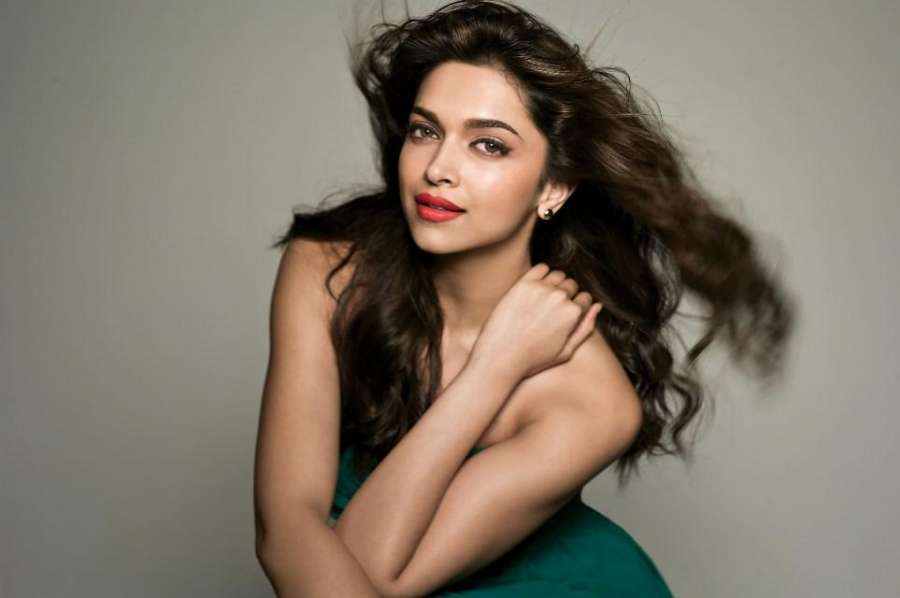 The Indian actress asked Rose to come to India through a Twitter chat.

When Rose said that she is missing her, Deepika responded: “I miss you too! Come to India! I know you will love it.”

Deepika made her Hollywood debut with the Vin Diesel starrer-“xXx: Return of Xander Cage” this year. The promotion of the film got Diesel to India in January, and he had then said that his dream to explore the country has come true.

There are reports that Deepika will star in the next part of the film too.

At the moment, the “Piku” star is busy with “Padmavati”. It is scheduled to release on December 1, 2017.