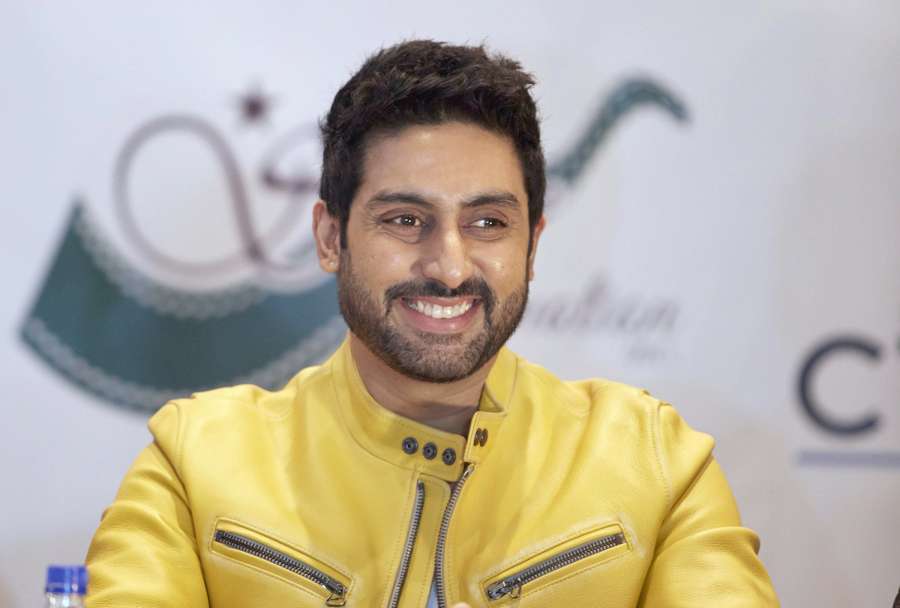 He made his acting debut in 2000 and won hearts for performances in films like “Guru” and “Yuva”. But Abhishek Bachchan says one should not “waste time” living on “past laurels” and should, instead, look to the future.

Asked how he looks at his 16-year-old journey in filmdom, the-40-year-old said: “I don’t like to look back. It is a waste of time. It is better to look ahead and the new horizons you have set to conquer.”

“If you keep looking over your shoulder, you are going to start moving backwards after a while. So don’t live on your past laurels. Look to the future and try to achieve new ones,” he added.

While the actor has worked in hits like “Dostana”, “Dhoom”, “Bunty Aur Babli”, he has also had his share of duds like “Drona” and “Main Prem Ki Diwani Hoon”.

Asked if success and failure of a film affects him, Abhishek said: “Of course it does. It is like your own creative baby. You work hard on a film. When it does well, it’s a great confidence booster. It’s an affirmation that your belief in working hard is correct and you are going in the right direction.”

“If the film doesn’t do well…it tells you that you didn’t get it right and you have to try to get it right. So, it’s going to affect you both ways. Success and failure both affect you,” he added.

Abhishek is married to former Miss World and well-known actress Aishwarya Rai Bachchan and the two were last seen on-screen in Mani Ratnam’s “Raavan”, which released in 2010.

Abhishek is keen to work with Aishwarya again.

“I would like to work with her. Like we have always said that ‘Oh! we want to work together, so let’s make a film’. You are talking about two individual actors, who individually like and want to do a script (together).”

The “Housefull 3” actor says whenever the couple does find something, they would grab the opportunity. “As and when we find something, I am sure we will be the first people to jump on board,” he said.

Abhishek and Aishwarya married in 2007 and the two welcomed their daughter Aaradhya Bachchan in November 2011. He says parenthood is an “instinct”.

“The greatest thing about parenthood is that it’s an instinct and it just happens naturally. You learn to cope with it in your own way. If anybody asks me about tips on parenting, I just say ‘dont worry about it, it will come naturally to you’,” said Abhishek, who is the face of watch brand Omega.

The “Paa” star says parenthood is a joyous time for both husband and wife. “Obviously, when you bring a new life into the world you have responsibility towards that. But it’s the most joyous time for any parent,” he said.