Cricketer Virat Kohli shared a romantic Valentine’s Day message with a photograph of Anushka Sharma, and then, on International Women’s Day, he tagged her in a social media post. But the actress has always chosen to stay mum about their bond. She says she values privacy…..reports Asian Lite News

“I value privacy, so I will always hope that people let me be when it comes to my personal space,” Anushka said, when asked if she finds it stifling being constantly under scrutiny, and how she handles it.

Having said that, Anushka feels blessed to get the love and affection of her fans.

“Scrutiny might not be easy, but it’s a minor aspect of a much more gratifying experience in the long run,” she added.

In the recent past, Bollywood celebrities have spoken out more openly about their personal issues — be it about relationships or dealing with depression.

“I think it’s a personal decision that each celebrity takes individually,” said the actress.

During this period, she has also landed plum endorsement deals, the latest of which is her appointment as ambassador for the eyewear brand Polaroid. And she is also a film producer.

Talking about her journey, she said: “What I have realised so far is that one should just let one’s work do all the talking. I stayed focused on choosing to work in roles that made a difference to a film, and in films that entertained and engaged viewers.”

Giving the roles and scripts priority has paid off for her.

“I have worked with filmmakers who matter today and have won audience approval with my commercial successes. So, hard work above all else is the mantra to success. That’s perhaps my biggest learning,” Anushka added.

Be it as the vivacious Taani from “Rab Ne Bana Di Jodi”, fun-loving Shruti from “Band Baaja Baaraat” or the strong-headed Meera from her maiden production “NH10”, Anushka has always shared equal ground with male actors.

Is that a conscious decision?

“I wanted to become an actor, to be part of films that will remain with an audience much after they have left the theatre, films that you remember with fondness. So, my decision to take up roles that have something to say and make a difference to how a film shapes up, emerges from that.”

Anushka says she took her chances by focusing on strong, empowered and easy-to-relate-to roles.

“Since audiences today remember the characters that I have played, and the roles that I have done, it indicates that I chose the right direction. I hope to continue to be part of films where what I play matters,” she said.

Anushka’s next film is “Phillauri” under her home banner Clean Slate Films, and she features in it as a friendly ghost. Besides her, the film also stars Diljit Dosanjh, Suraj Sharma and Mehreen Pirzada and is slated to release on March 24.

“It’s a funny and entertaining role with an element of intrigue also in play,” Anushka said of the family entertainer.

Then there is filmmaker Imtiaz Ali’s upcoming film with superstar Shah Rukh Khan.

“At this stage, I can’t say anything about Imtiaz Ali’s film other than the fact that it’s been absolutely fantastic collaborating with them. The film is visually and emotionally rich and engaging,” she said. 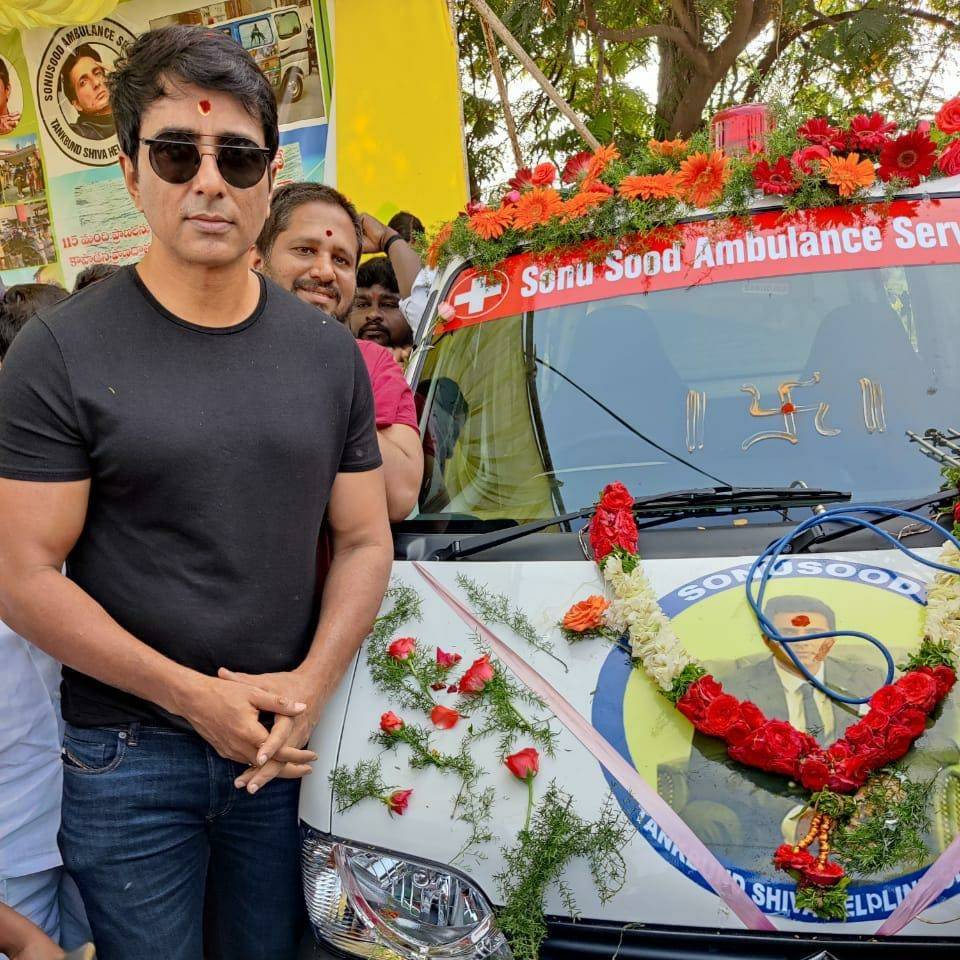