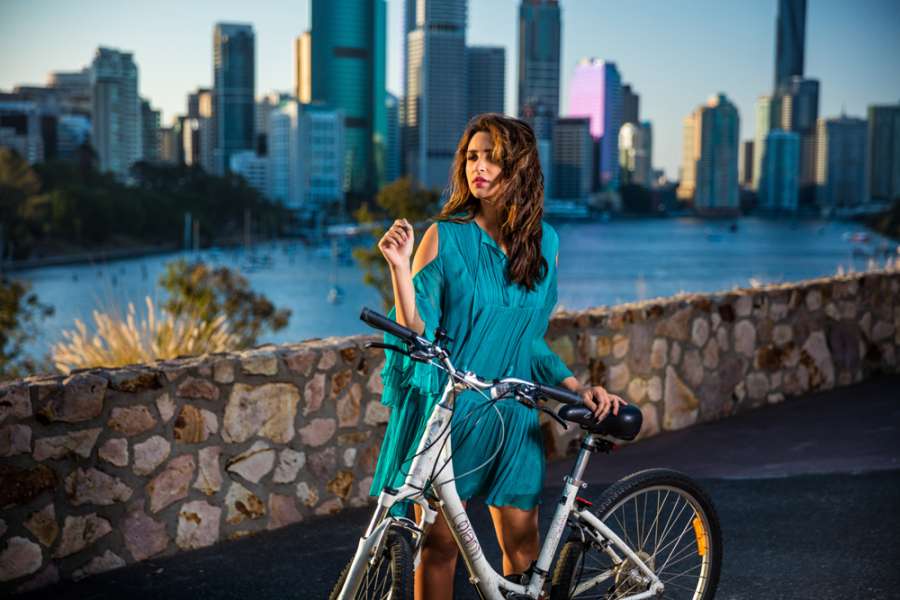 Actress Parineeti Chopra says she makes it point that she travels to a new country every two months…..reports Asian Lite News

“Honestly, I am a very avid traveller. In fact, I travel a lot and visit 4 to 5 new countries every year. I travel every 2 months to see a new country as travel is that much important to me,” Parineeti said.

Parineeti, who has been appointed as the first Indian woman Ambassador of the “Friend of Australia” (FOA) advocacy panel by Tourism Australia, is currently enjoying her holiday, touring the states of Queensland and Northern Territory.

She began the first day of her trip in Brisbane by visiting the Lone Pine Koala Sanctuary. Parineeti started her tour from Southbank Parklands where she visited historical sites along the way. She also visited Alchemy Restaurant and Bar.

“I am that kind of a person and Australia is one of those places, I was waiting to visit as I had heard so much about it. I am an advanced scuba diver so I take up diving trips a lot. In fact, I recently came back from a diving trip but, now I have a very few things left on my bucket list which include South America and Iceland,” said the “Ishaqzaade” star.

On the acting front, Parineeti is gearing up for the release of “Golmaal Again”, which also stars Ajay Devgn, Arshad Warsi, Kunal Kemmu, Tabu, Neil Nitin Mukesh and Shreyas Talpade.