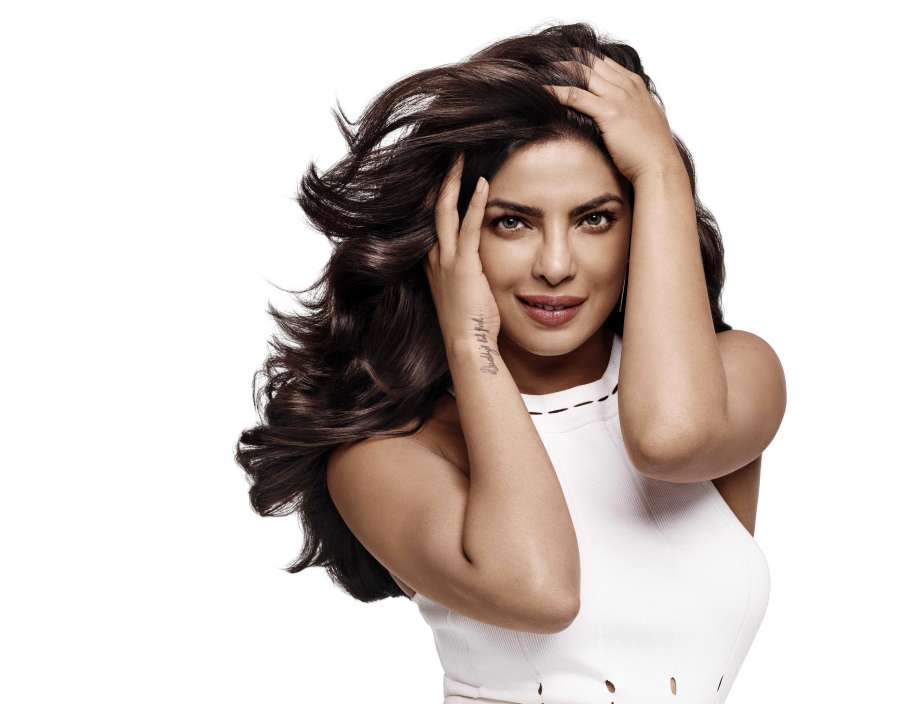 Actress Priyanka Chopra has been roped in as the global ambassador of hair care brand Pantene. She has become the first Indian actress to represent the brand globally…..reports Asian Lite News

Priyanka – who is earning applause for her work internationally courtesy her American show “Quantico”, will be the face of the brand’s new campaign. She is excited about the association.

“I’m excited to come on board as the new global ambassador for Pantene. A favourite around the world, I love that Pantene celebrates and advocates that being strong is beautiful,” Priyanka said in a statement.

She added: “Inner Strength is as important for hair as it is for life. Strong hair can handle anything!”

Globally, the brand is endorsed by stars like Selena Gomez, Ellie Goulding, and Gisele Bundchen.

Taking a break from her international ventures, Priyanka is back in Mumbai and is going through scripts. She said that she will be doing two big Indian films in the year to come.

As far as 2016 is concerned, the actress had a busy year working for her American TV show “Quantico” and her Hollywood debut project “Baywatch”.