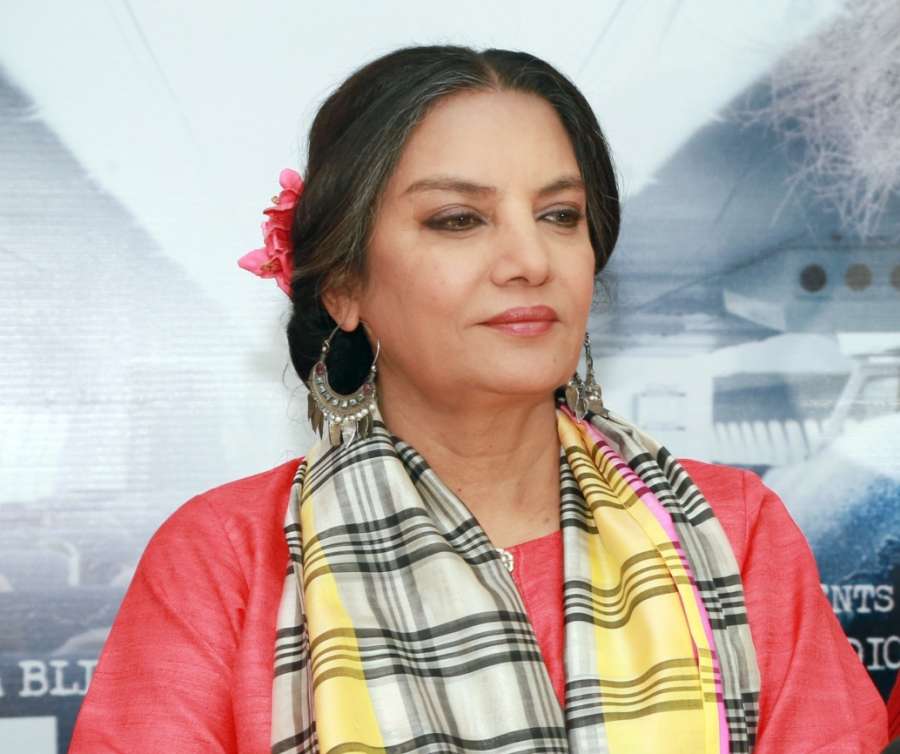 Veteran actress Shabana Azmi, who turned 67 on Monday, was wished a year full of love by Bollywood celebrities including Shekhar Kapur, Anil Kapoor, Hrithik Roshan and Sonam Kapoor, who described her as inspirational…..reports Asian Lite News

Shabana, daughter of poet Kaifi Azmi and stage actress Shaukat Azmi, made her film debut in 1974 with “Ankur” and soon became one of the leading actresses of parallel cinema. She has won five National Film Awards for Best Actress and several international honours. She was also lauded with a Padma Shri, India’s fourth highest civilian honour of the country.

Here’s what the celebs have tweeted:

Shekhar Kapur: Happy Birthday to one of the best actors I have had the joy of working with, Shabana Azmi. ‘Masoom’.

Anil Kapoor: Friendship of over 30 years! How time flies! Shabana Azmi happy birthday! May you always keep me on my toes!

Hrithik Roshan: Dear Shabana aunty, a very happy birthday to you. I wish you so much love. Have a wonderful year. Shabana Azmi.

Sonam Kapoor: Wishing you the most amazing year ahead Aunty! Lots and lots of love Shabana Azmi.

Huma Qureshi: Lots of love hugs and pyaar (love) always. Shabana Azmi, you are an inspiration.