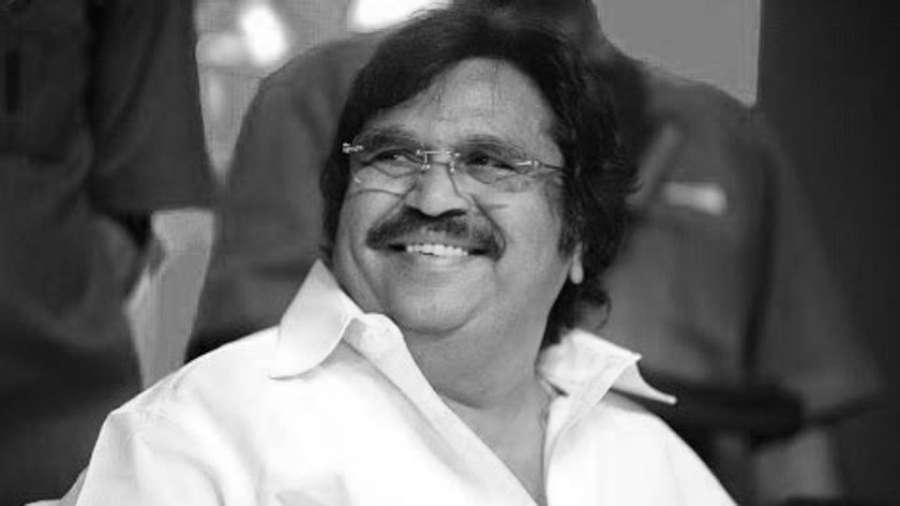 Rao, who holds Limca World Record for directing the most films, died at a private hospital due to health complications.

According to doctors at Krishna Institute of Medical Sciences (KIMS), he died at 7 p.m. due to sudden cardiac arrest while undergoing treatment.

Rao, who was suffering from multiple health problems, was in hospital for more than two months before being discharged on March 28.

He was again admitted to KIMS last week and underwent reconstructive surgery of the oesophagus. Following the surgery, he had developed renal failure.

Born in Palakollu in West Godavari district of present Andhra Pradesh on May 4, 1942, he began his career as a stage artist and later entered the film industry.

Rao directed about 151 films in Telugu, Tamil and Hindi. He produced 53 films and worked in more than 250 films as a dialogue writer, and lyricist. He received two National Film Awards, nine state Nandi Awards, and four Filmfare Awards South.

Rao had produced and directed some memorable movies for thespian N. T. Rama Rao and Akkineni Nageswara Rao and introduced many actors to the industry.

Rao, who was a Minister in the Manmohan Singh government, was also chargesheeted in the coal scam.

Rao’s death plunged the Telugu film industry into gloom. Veteran actor Mohan Babu, who was one of the actors introduced by Rao, broke down.

The last rites will be performed at Rao’s farm house at Chevella near Hyderabad on Wednesday with full state honours.

Cinema theatres in both Telugu states of Telangana and Andhra Pradesh said they will remain shut on Wednesday as a mark of respect while the Telugu Film Chamber of Commerce announced that shooting of films and other activity in Telugu film industry will also come to a halt on Wednesday.