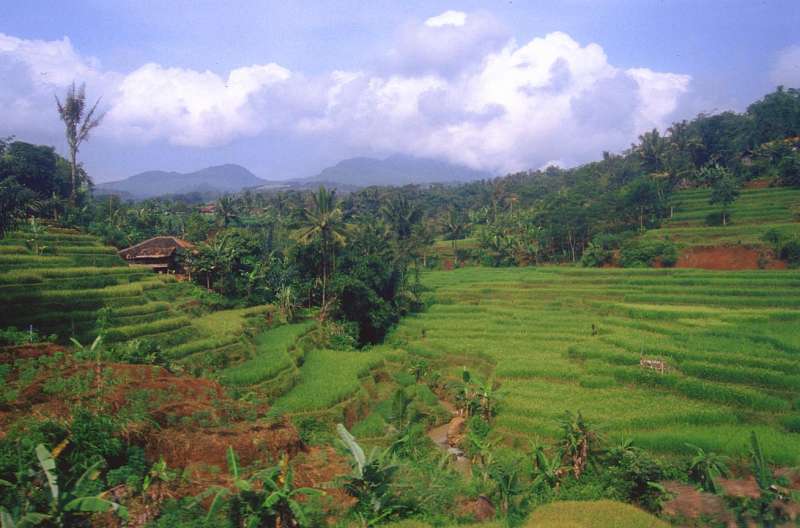 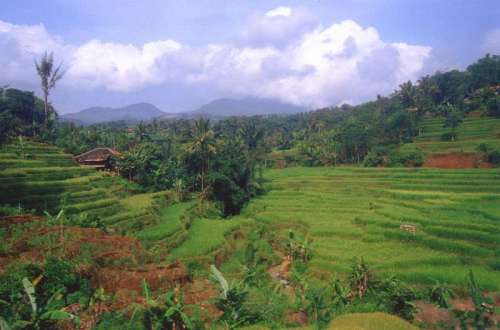 The stir against land acquisition took a tragic and macabre turn when a farmer hanged himself during an Aam Admi Party (AAP) rally in the heart of the national capital. The mortifying episode only showed how the political exploitation of a complex problem was diverting attention from what really needed to be done.

Arguably, the answer to farmers’ suicides lies in boosting the agriculture sector through more irrigation facilities, provision of cheap credit and crop insurance, better marketing facilities after eliminating middle men and encouraging big retailers to step in, and making the availability of seeds and fertilizer much easier.

Equally important are initiatives like weaning away the subsistence farmers from their lands which have ceased to be productive either through overuse or sub-divisions among successive generations of cultivators.

It is only through industrialization that the pressure on such lands can be eased as the peasants move from farms to factories. A transition of this nature is the essence of development.

But Indian politicians are wary of following this line lest it shows them to be anti-farmer and pro-industrialist.

Such an image, they believe, will be detrimental to their political prospects because of the belief that the simple-minded toilers in the fields are the epitome of all virtues while the suited-and-booted businessmen are rapacious exploiters. Indeed, this romantic view of the countryside has been the stuff of Indian fiction and films for generations.

Hence Rahul Gandhi’s tirade against the capitalists and against the Narendra Modi government for being in cahoots with them – “suit-boot ki sarkar”, as he called the government.

Evidently, his sabbatical in a Buddhist monastery in Myanmar – if rumours are to be believed – has made even more of a Communist than the Communists themselves, for even the latter are not totally against private sector investments, including those from abroad. As the comrades have said, foreign investments are all right if they provide employment and bring in new technology.

However, for the 44-year-old prince of the Congress dynasty, a strident assumption of the role of a champion of the underprivileged is the only way for the party to emerge from the hole in which it now finds itself.

As a self-confessed admirer of his grandmother, Indira Gandhi, it is possible that Rahul Gandhi is harking back to her “garibi hatao” (remove poverty) pledge to breathe new life into the Congress.

But what worked for Indira four-and-a-half decades ago may not work at a time when socialism has collapsed worldwide – except in North Korea – and the Indian comrades themselves are now one of the weakest forces on the political scene.

To expect the “poor vs rich” gambit to succeed, therefore, is a shot in the dark, especially by someone who was born with the silver spoon in his mouth.

There are other reasons why the ploy is unlikely to work. As even a loyalist of the dynasty, Digvijay Singh, has acknowledged, the economic reforms lifted millions out of lowly poverty levels to join the ranks of the lower middle class, or the “neo middle class”, as Modi calls them.

Moreover, these groups have acquired the mindset of the “aspirational” middle class, according to Digvijay Singh. As a result, they no longer care for subsidies but are eager to avail of the employment opportunities promised by Modi’s emphasis on development.

Since an essential feature of the anticipated development is the prime minister’s ace “Make in India” plans, the government’s eagerness to push through the amended land acquisition law is understandable.

Unfortunately, the spate of farmers’ suicides, and especially the one during the AAP rally, is likely to force the government to go slow.

Yet, the essential correctness of the industrialization process cannot be denied. Rahul Gandhi, therefore, can be said to be trying to turn the clock back by his anti-business stance.

In doing so, however, he is positioning himself against the Congress’ own history considering that Jawaharlal Nehru favoured industrialization as his “dams are the temples of modern India” observation showed, and Rajiv Gandhi wanted to take the country into the 21st century.

Rahul Gandhi’s present emphasis on “socialism”, therefore, is tantamount to swimming against the tide.

He is also courting the danger of alienating the middle class – the “neos” and others – who evidently voted overwhelmingly a year ago for Modi’s development agenda based on encouraging the private sector.

While Rahul Gandhi is playing the “socialist” card even if the Congress may find it difficult to sustain his anti-industry stance, Modi is dogged by ill-luck as the havoc caused by unseasonal rains and the continuing suicides show.

Notwithstanding his current troubles, however, he remains one of the few who has some idea of where he wants to take the country, whereas his opponents, of whom Rahul Gandhi and his mother, Congress president Sonia Gandhi, are the leading lights, are seemingly motivated by stalling industrialization even if it scuppers the prospect of the Indian growth rate overtaking China’s in the near future, as has been forecast.