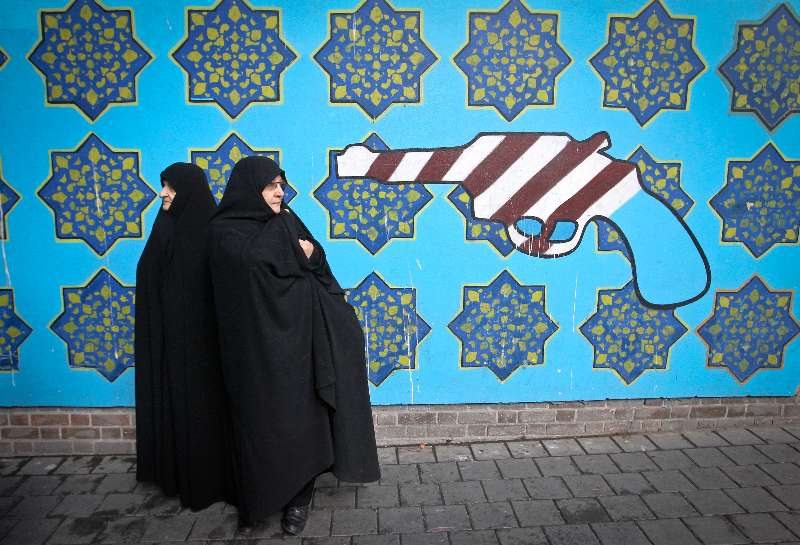 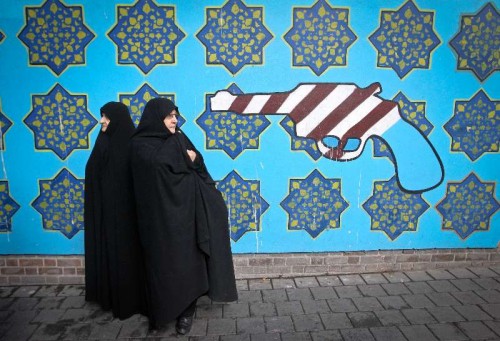 If anyone had doubts as to the level of depravity ISIS will resort to, then daily examples of murder, rape, slavery, torture and now destruction of religious and cultural heritage will give a glimpse of what they claim to do in the name of Islam. As someone who believes in the positive power of our faith this is a depressing insult.
As a Muslim with a leadership position in my community I am compelled to speak out publically against ISIS and its destruction of human life. I am equally determined to voice my disgust at the group’s war crimes against cultural heritage, such as the brutal destruction of an ancient Assyrian city on the River Tigris.
I am far from alone in speaking out. We have done before many times, when ISIS (known in the region as ‘Da’esh’) murdered innocent aid workers, journalists and the cruel murder of Jordanian pilot Mu’ath al-Kassasbeh.
In Iraq and Syria, some who spoke out paid the greatest price for doing so. I was horrified to learn that in the days that followed the death of al-Kassasbeh, ISIS murdered clerics who had denounced their actions. Among those they are reported to have killed are Sheikh Abdullah Fahad, the Imam of Nabi Yunis Mosque and Sheikh Ayub Abdul Wahab, the Imam of Kabir Mosque in Mosul.
Truly these are dark times, but sadly we know that this barbarism is far from unprecedented. Throughout the lands that they are terrorising, ISIS has evicted established and learned Imams from their Mosques, replacing them with their own uneducated and supine men. Worse still, in their fervour they have destroyed ancient places of worship, almost incomprehensible actions which have brought sadness into the hearts of Muslims throughout the world.
Last year ISIS insulted Muslims throughout the world by declaring its criminal leader Abu Bakr al-Baghdadi to be the sole ‘Caliph,’ or leader of the Muslims, in truth a gross parody of enlightened and tolerant historical Caliphates of the Mughals and Ottomans. Their declaration was immediately rejected by Muslims. But the moment of ISIS’s greatest pride and hubris was to follow soon afterwards, as al-Baghdadi made a rare public appearance, ascending the pulpit at Mosul’s Great Mosque of al-Nuri, a beautiful and significant masjid which has stood since the 12th century.
For ISIS it was a fleeting moment of triumph, and an opportunity to crow over frightened civilians. For ordinary Iraqi Sunnis, worshippers at Friday Prayer, it was surely a moment of pain and humiliation. Before daring to lecture the city’s faithful, al-Baghdadi and his gang first killed the Mosque’s Imam, Muhammad al-Mansuri, a man who had ministered to the needs of the city whoever they were. As a religious leader and as a fellow Imam, I am taken aback that anyone calling themselves a Muslim could commit a murder that runs so contrary to their deen (religion). Did they not know that Abdullah bin Abbas (RA), a companion of the Prophet Muhammad (peace be upon him) said:
“Whosoever harasses any Alim [religious scholar] has caused trouble and pain to the Prophet and the one who causes trouble and pain to the Prophet has caused trouble to Allah”.
Islam is a faith which places great value upon knowledge, both religious and worldly. Those of us who are called to be Imams and scholars, known collectively as the ulema, are considered the guardians of that knowledge. Yet at every turn ISIS prove that they have no respect for knowledge and no love for the learning to which God and the Prophet Muhammad (peace be upon him) called us. What can you expect from people who arrived in Syria with a copy of ‘Islam for Dummies,’ as two would-be jihadists from Birmingham did? These are people who the French hostage Didier François revealed, “didn’t even have the Quran”, and yet claim to act on behalf of Islam.
When we witness on our televisions the misery that these thugs have wrought, it can come as no surprise to learn that they also display such profound disrespect to scholars, who according to a hadith are the ‘inheritors of the Prophets’. Nonetheless, their abuses are another indignity to Muslims around the world, members of the global community that we call the ummah.
Of course, it is not only Imams and scholars who are suffering at the hands of ISIS. Iraq’s Muslims have lived with over a decade of terrorism from groups like ISIS, extremists known as takfiris who believe that they have the right to excommunicate Muslims en masse.  In Syria, the situation is simply appalling, with civilians caught between the twin evils of Bashar al-Assad and Abu Bakr al-Baghdadi. Both are tyrants, and both have brought misery and death. It is striking to note that globally, it is estimated that up to 95% of the victims of terrorism are Muslims.
The Imams of Iraq and Syria will endure this vile persecution because they must – and I can only pray that God will ease their hardship. Yet, none of us can bear to see this thorn in the side of the ummah continue to cause such pain to our brothers and sisters in the Middle East: to see women abased, too see children starved of their future. Every new example of depravity from ISIS stiffens the resolve of Muslims to remove this source of pain upon our faith. Every one of us should support these efforts in any way we can to give strength to those who manage such a heavy burden.