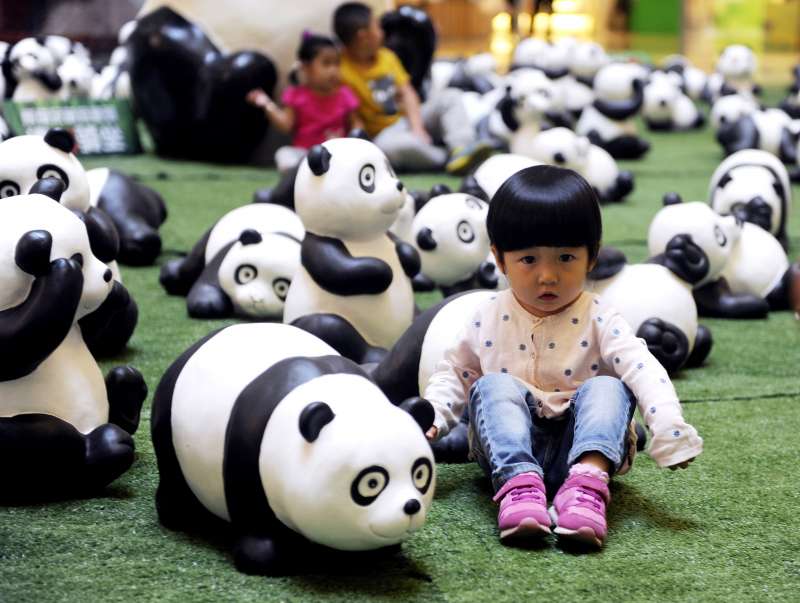 Having a mentor early in life can lead you to better personal and financial life in the future, says a study.Young people who have had mentors are more likely to find work early in their careers that gives them more responsibility and autonomy – ultimately putting them on a path to more financially and personally rewarding careers.

“We found that having a mentor provides a clear benefit well into their working lives,” said Steve McDonald, an associate professor of sociology at North Carolina State University.

For the study, researchers evaluated data from the National Longitudinal Survey of Adolescent Health that asked more than 12,000 people in their teenage and early 20s if they had ever had a mentor.

Six years later, those young people were surveyed again and asked about their work.

“We found that people from socio-economically advantaged backgrounds are more likely to have mentors,” McDonald added.

They also found that overall employment and compensation were about the same.

“But people who had mentors when they were younger had greater ‘intrinsic’ job rewards,” added co-author Joshua Lambert.

The study appeared in the American Journal of Community Psychology.