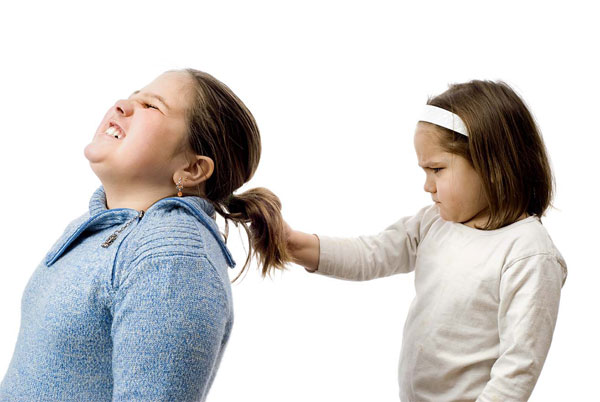 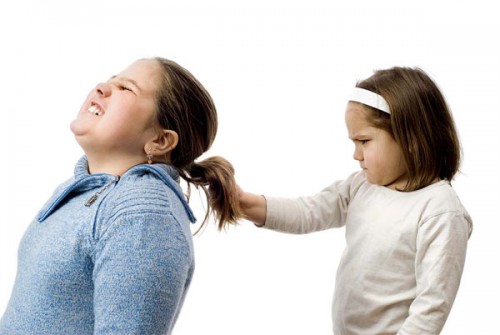 The findings indicate that the frustration caused by language delay in children is aggravated by parental neglect which consequently fuels physical aggression in toddlers.

So contrary to popular belief, the study by researchers from the University of Montreal suggests that aggressive behaviour in toddlers is not motivated by language delays, and vice-versa.

“We must look elsewhere for an explanation,” said professor Richard Tremblay.

The study involved 2,000 children aged between 17 and 72 months. Parents were asked to evaluate the frequency of physical aggression and the language abilities of their children at 17, 29, 41, 60, and 72 months.

The researchers found no association between the frequency of physical aggression and the quality of language development after 41 months.

“Humans use physical aggression most often between 17 and 41 months,” Tremblay added.

“After this period, the vast majority of children learn to use other means besides physical aggression to get what they want,” Tremblay said.

However, the researchers noted that a link exists between affectionate parenting, low aggression levels and good language development in the children.

This observation may indicate that affectionate behaviour of parents can facilitate language learning and the learning of acceptable alternatives to physical aggression.

The study appeared in the journal PLoS ONE.