Have a single child? Check if happiness still there in your life….writes Soma Sundaram 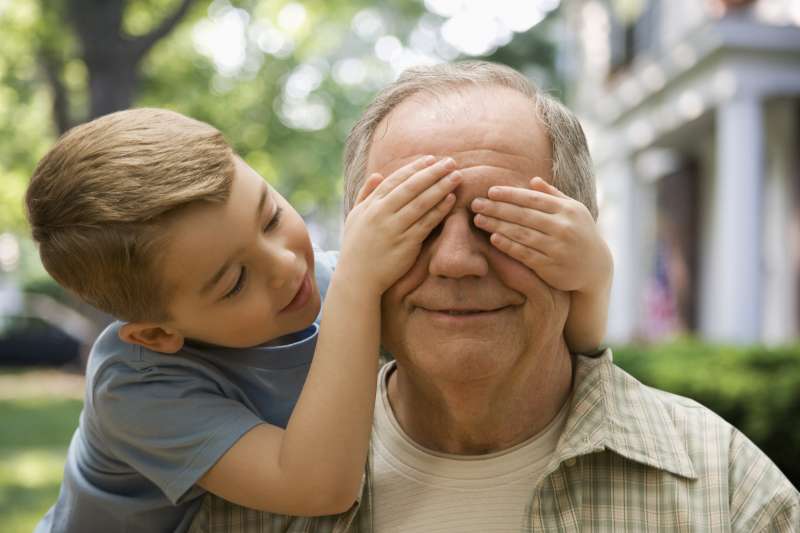 Parents, please listen carefully. If you do not enjoy the company of a second child, look back to find out if the happiness quotient has taken a nosedive between you two after the birth of your firstborn.

According to an interesting study, couples who perceive a drop in happiness in the first year after they became parents have a lower probability of having a second child.

The effect is especially strong for mothers and fathers who are well educated and older.

“Larger the loss in well-being, the smaller the probability of a second baby,” said lead researcher Mikko Myrskyla from the Max Planck Institute for Demographic Research (MPIDR) in Rostock, Germany.

“Parents’ experience with and after the first birth help predict how large the family will be eventually,” he added.

The findings also showed that for mothers and fathers, the drop in life satisfaction during the year following the first birth is even larger than that caused by unemployment, divorce or the death of a partner.

In order to explore this, the researchers looked at the mother’s and father’s self-reported life satisfaction in the German Socio-Economic Panel Study (SOEP).

Every year, 20,000 participants assessed their contentedness with life on a scale from zero to 10 (maximum well-being).

After the first child, mothers and fathers reported a loss of well-being that averaged to 1.4 units on the happiness scale.

They felt this decline during the first year of parenthood compared to the two years before the birth.

Only 58 out of 100 couples who reported a drop in well-being of three units or more had a second child within 10 years.

“Among parents who did not feel a reduction in happiness, 66 out of 100 couples had another baby,” noted Rachel Margolis from the sociology department at the University of Western Ontario in a paper appeared in the Journal Demography.

“This is notable compared to what international studies find for unemployment or the death of the partner or for divorce on the same scale,” the authors contended.

Thus, the share of families with at least four members was almost 14 percent larger if happiness did not decline.

“Politicians concerned about low birthrates should pay attention to the well-being of new parents around and after the birth of their first child,” the study advised.