The state swung in favour for the Obama-Biden presidential ticket in 2008 and 2012, before flipping to Trump in 2016…reports Asian Lite News

For the first time since he won the Democratic Party’s nomination for the November 3 presidential election, Joe Biden is set to campaign in Iowa this week, another battleground state which President Donald Trump won in 2016.

In a statement on Monday, Biden’s campaign said that he “will travel to Iowa and discuss bringing Americans together to address the crises facing the country and win the battle for the soul of the nation”, The Hill news website reported.

The state swung in favour for the Obama-Biden presidential ticket in 2008 and 2012, before flipping to Trump in 2016.

Latest polls have revealed that Biden and Trump were neck-and-neck in Iowa.

In a New York Times-Siena College poll released on October 21, Biden was leading by three points against Trump or 46 per cent to 43 per cent.

Another poll conducted by Monmouth University revealed that the former Vice President led the President by 50 per cent to 47 per cent. 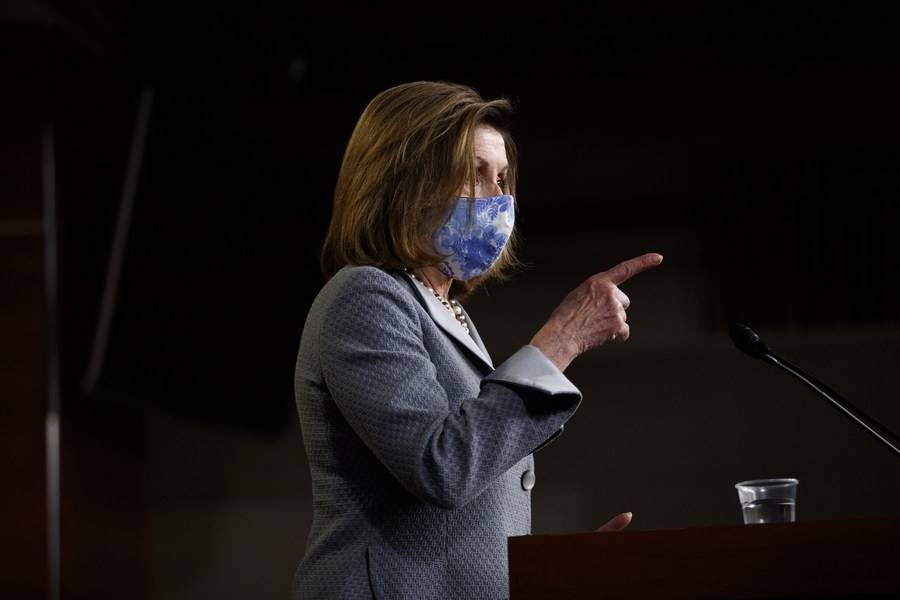 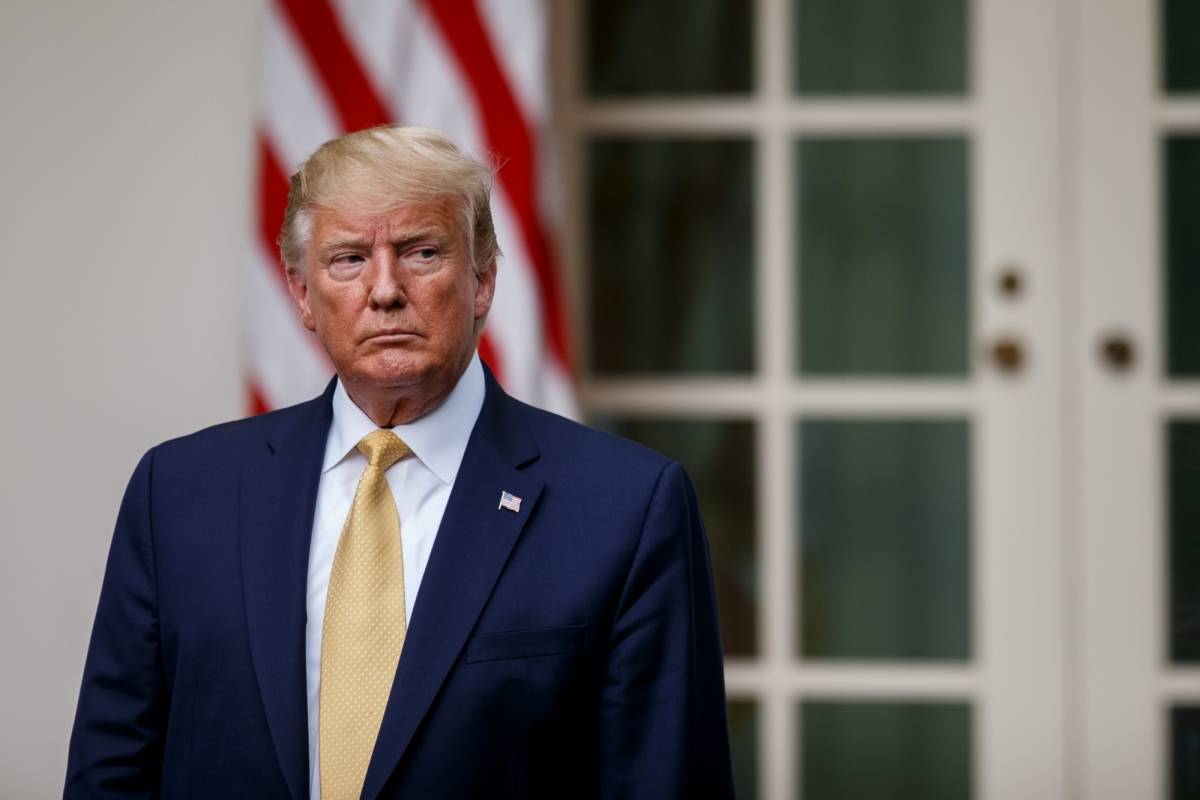 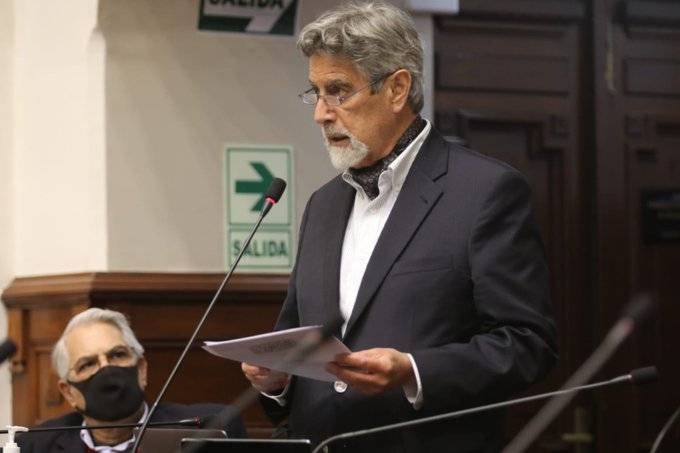