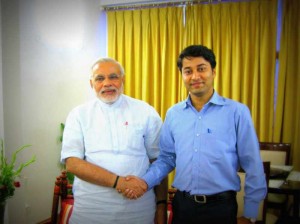 With the BJP registering a thumping victory in the general election, significant credit goes to the party’s online campaign to tap the general psyche by connecting with millions of youngsters.

Vikas Pandey, a 30-year-old software architect, headed the social media campaigns like “I Support Namo” on Facebook and Twitter, as a volunteer for the Rashtriya Swayamsevak Sangh (RSS), the Bharatiya Janata Party (BJP) and the then prime ministerial candidate Narendra Modi.

He said the credit for such success should be shared by countless volunteers, mainly students and retired people.

Son of Gorakhpur mayor and BJP leader Dr. Satya Pandey, he said he involved himself with the political campaigning after meeting Modi in 2010. During this first meeting Modi asked him to make better use of the social media for the party’s political success. Since then he started devoting his professional expertise as a ‘swayamsewak’ (RSS volunteer), without any fees for personal or his fellow volunteers’ services.

Pandey said the social media played a vital role in the current election in not only getting the BJP’s desired message across but also influencing the public imagination at large to vote.

“Though Facebook was our main focus, we also got many volunteers from Twitter and Google+,” Pandey told IANS.

Asked whose baby the online campaign was, Pandey said he felt inspired by the Aam Aadmi Party’s success in the 2013 Delhi assembly elections to turn the tables by getting non- partisan, self-motivated volunteers from the social media.

The rest was the team’s dedication and determination for success.

“Our target was the middle and the upper middle class,” Pandey said.

Due to these people, he said, “our team of volunteers could bypass non-favourable or negative views expressed in the mainstream media against the BJP or Modiji to reach out to voters directly”.

“On Twitter, I run many IDs such as @sanghparivarorg and @isupportnamo with more than 1.5 lakh followers,” he told IANS.

Asked about the secret of such an effective campaign in the polls, Pandey said it was all about “smart planning and team work, and in-depth knowledge of technology”.

Since Facebook has an estimated 90 million members in India and Twitter has 30 million from India, he said they played a huge role in the polls.

The “I Support NaMo” page on Facebook now has over 23.5 lakh likes and its posts are read by over 2.5 crore people per week at times, “which is more than most of the newspaper readers”, Pandey noted.

He said he has worked with various cells of the BJP in several state elections in the past.

“I created various ideology-related groups on Orkut with over 500,000 members in 2008,” Pandey said.

Asked about the number of people involved in the NaMo campaign, he said: “We provided thousands of volunteers to the ‘Vote for India Mission 272+’ through social media networking in Delhi, Ghaziabad, Noida, Faridabad and Gurgaon and reached out to around 1.5 lakh voters.

Pandey, who dedicated the success to his team of volunteers, said that though activities on the ground have stopped, “future communications will be maintained so that they help spread the good work done by the government and even help in upcoming state elections”. 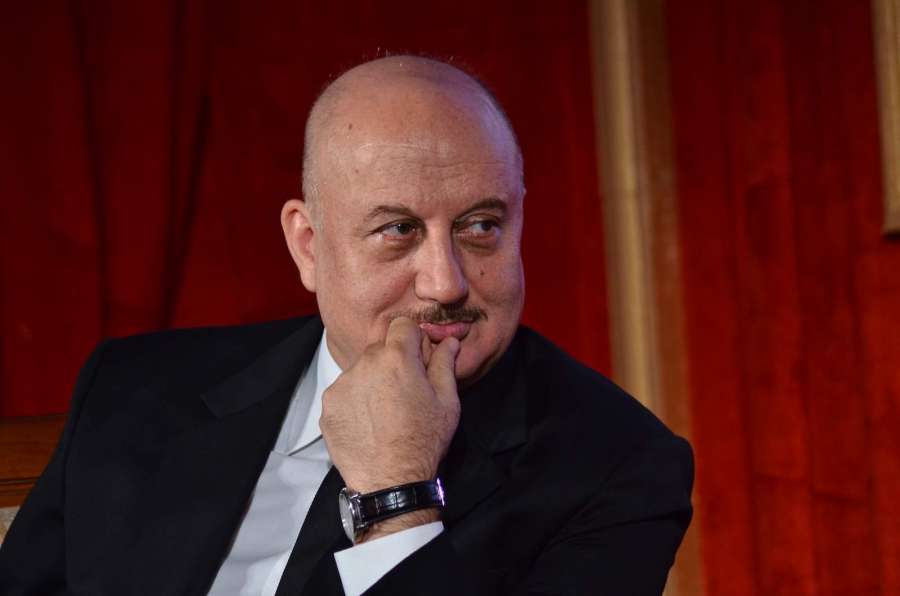 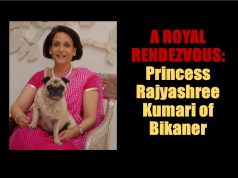 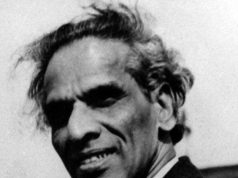