India football captain Sunil Chhetri is on the verge of adding another feather to his already illustrious cap as he is set to complete 15 years on the international arena this week.

The official handle of the Indian football team acknowledged Chhetri’s feat and dedicated a post to him on popular social media platform Twitter. They also started a hashtag – #15YearsOfSC11.

Their post read: “Captain Marvel @chetrisunil11 completes 15 glorious years in international football this week. Join us as we bring to you some unseen stories of the Blue Tigers legend and a lot more in the coming days. #IndianFootball #BackTheBlues.”

Chhetri took his maiden bow for the national team in 2005 and has featured in 115 matches thus far and found the back of the net on 72 occasions.

The star India striker is only behind Portuguese superstar Cristiano Ronaldo in the list of active players with the most number of goals scored for the national team.

Recently, the AIFF had paid tribute to Chhetri as he played his 100th international game this week two years ago. He became only the second Indian to do so after legendary Bhaichung Bhutia.

Chhetri had scored twice on the 100th appearance as India had gotten the better of Kenya 3-0 in the Intercontinental Cup in Mumbai. 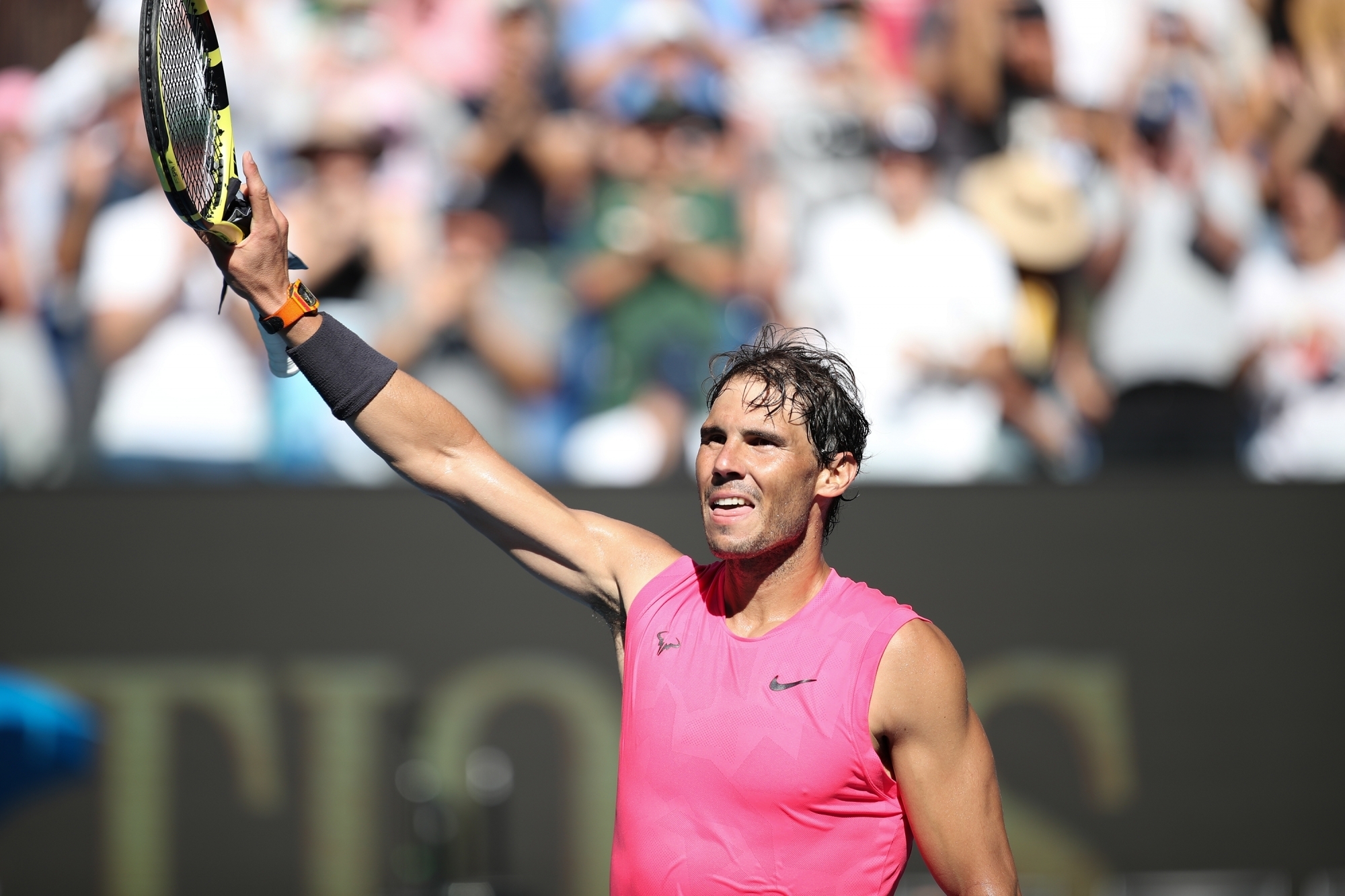