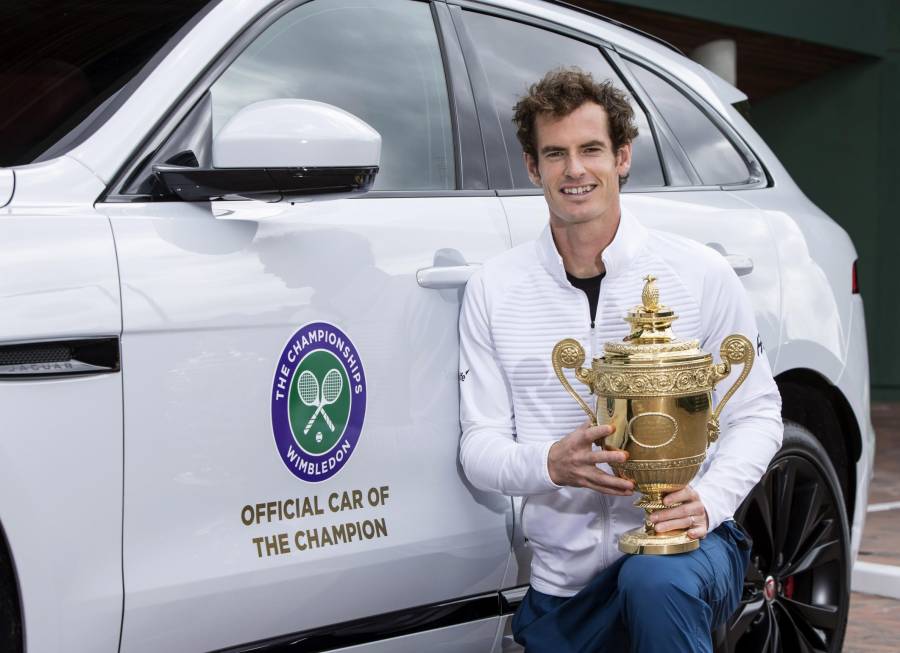 Scottish Andy Murray finished 2016 at the top of the Association of Tennis Professionals (ATP) singles rankings released on Monday, after winning the ATP World Tour Finals title on Sunday.

The 29-year-old led the rankings for the first time in his career on November 7 and kept the lead after beating Serbian runner-up Novak Djokovic on Sunday, reports Efe.

Canadian Milos Raonic jumped to the third place, while Swiss Stan Wawrinka dropped to the fourth, ahead of fifth-placed Japan’s Kei Nishikori.

Croatian Marin Cilic took the sixth position, which was occupied by Frenchman Gael Monfils, who moved to the seventh.

The current ATP rankings and point scores are as follows: