The project used over 1,150 compute cores to run detailed simulations comprising of over 550 million data points that model the impact of one car’s aerodynamic wake on another, the company announced during its flagship “AWS Re:Invent” conference…reports Asian Lite News 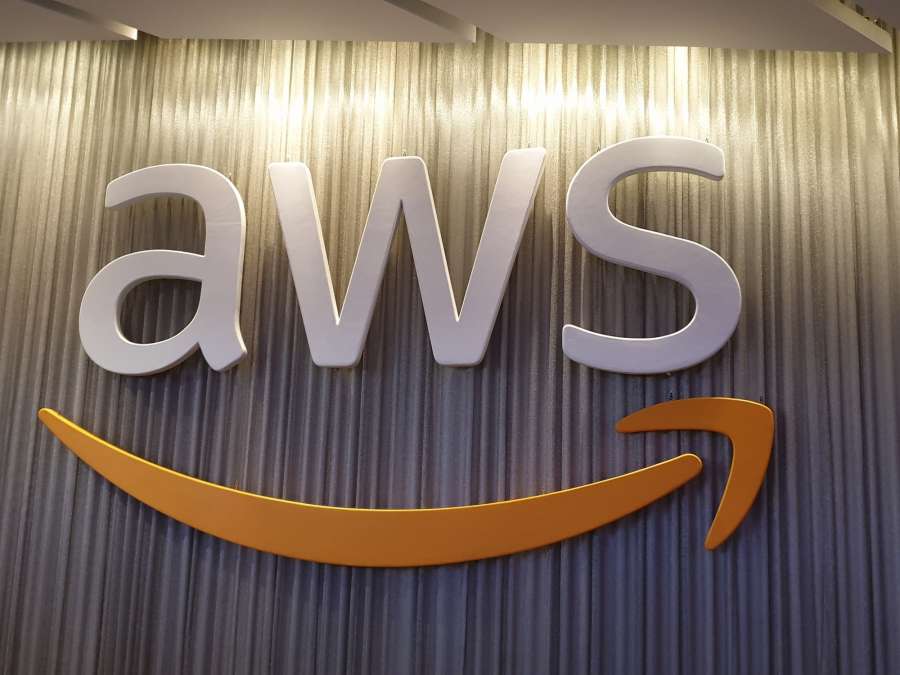 Amazon Web Services (AWS), the Cloud arm of Amazon, has completed a project with Formula One Group (Formula 1) to design the next-generation car for 2021 racing season, the company announced on Monday.

AWS and F1 completed a Computational Fluid Dynamics (CFD) project that utilised over 12,000 hours of compute time to simulate the aerodynamics of cars while racing, carrying out detailed simulations that have resulted in the car design for the 2021 racing season.

“This project with AWS was one of the most revolutionary in the history of Formula 1 aerodynamics,” said Pat Symonds, Chief Technical Officer of Formula 1.

The project used over 1,150 compute cores to run detailed simulations comprising of over 550 million data points that model the impact of one car’s aerodynamic wake on another, the company announced during its flagship “AWS Re:Invent” conference here.

Using the unmatched scalability of AWS, Formula 1 was able to reduce the average time to run simulations by 70 per cent – from 60 hours down to 18.

The project ran for six months using Amazon Elastic Compute Cloud (Amazon EC2) “C5n” instances and delivered performance equivalent to that of a supercomputer, for a small fraction of the cost, said the company.

For Formula 1 cars, the downforce generated by their aerodynamics is the single largest performance differentiator, helping a car travel faster through corners.

The current generation of cars suffer a loss of downforce when they are running close to one another, reducing a drivers’ ability to sustain close racing and increasing the difficulty of overtaking.

Currently, a car running one car length behind another loses up to 50 per cent of its downforce.

To reduce this downforce loss, F1 used AWS to look closely at how the aerodynamics of cars interact when racing in close proximity.

“Customers are using AWS for CFD projects to design everything from aircraft to medical devices, so it is exciting to now be part of the design of the next generation of racing cars,” said Matt Garman, Vice President of Compute Services at AWS.