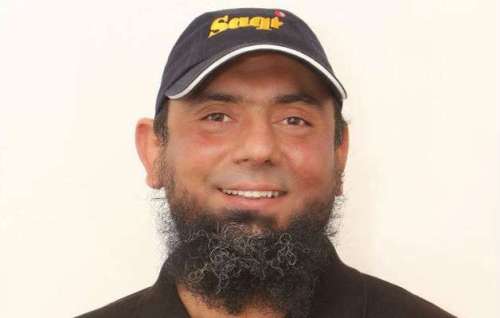 Former Pakistan off-spinner Saqlain Mushtaq, widely acknowledged as the inventor of the ‘doosra’, has come out in defence of the controversial delivery and said that he try best to help his compatriot Saeed Ajmal rectify his faulty action.

Ajmal, one of the finest spinners in World cricket, has been banned by the International Cricket Council (ICC) after independent tests in Brisbane. Ajmal, who had also mastered the ‘doosra’, was reported by match officials after the first Test against Sri Lanka in Galle last month and was then sent for biomechanic tests to Brisbane.

The legitimacy of the doosra has come under scrutiny with Ajmal’s ban and the Pakistan Criket Board (PCB) has hired the services of Saqlain to help out Ajmal and get him ready for the 2015 World Cup.

Saqlain, who took 208 Test and 288 one-day wickets, wondered why critics are calling ‘doosra’ illegal and said that the delivery can be bowled within allowed rules.

“Who says doosra is illegal?. It can easily be delivered within the allowed rules. It is not an easy delivery to bowl but if a bowler becomes expert he doesn’t transgress limits,” Saqlain was quoted as saying by the Sydney Morning Herald.

“You need to have strong muscles to bowl a doosra, then fitness matters, also grip, rhythm and follow through. If just one of these things is missing then you get out of limits.”

The controversial delivery ‘doosra’, which means ‘the second one’, turns from legside to offside for a right hand batsmen and is difficult to play for a batsman.

“I am quite hopeful of helping him. I am not making any guarantees but will see his reports and footage and then try my best,” he said. 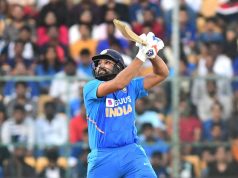 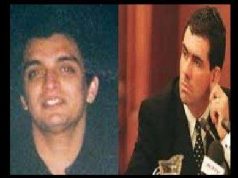