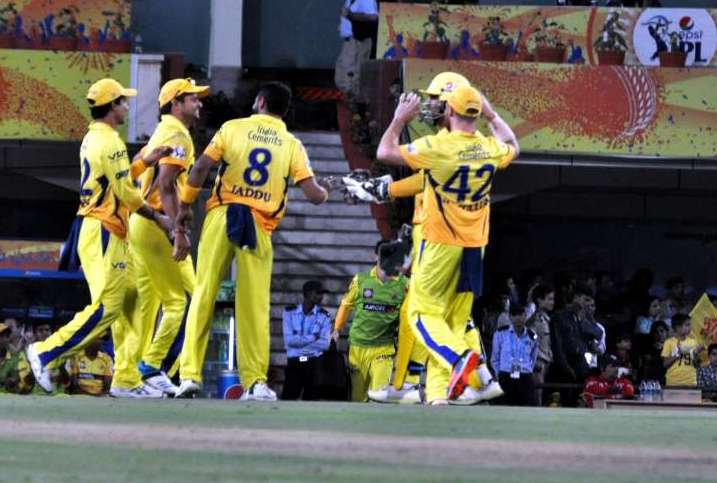 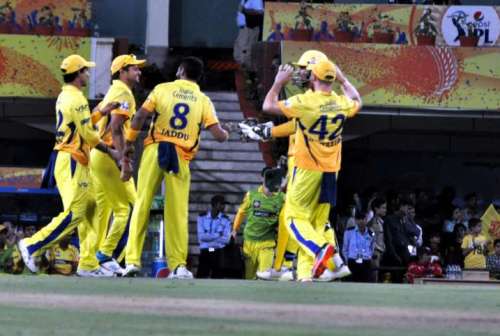 It will be an all-IPL final of Oppo Champions League T20 as Chennai Super Kings (CSK) crushed Kings XI Punjab by 65 runs in the second semifinal to set up a clash with Kolkata Knight Riders (KKR) who earlier defeated Hobart Hurricanes by seven wickets.

The powerful Kings batting came a cropper chasing a target of 183 to bowl out at 117 in 19th over. After being put in to bat by the Punjab team, CSK set up a huge target thanks to Dwayne Bravo (67 off 39) and Faf du Plessis (46 off 33) and then its bowlers destroyed the rival batting line-up.

Kings top order failed before a superb performance by Ashish Nehra (2 for 9) and Mohit Sharma (2 for 14). Pawan Negi claimed wickets of captain George Bailey and Thisara Perera in one over to reduce Kings to 34 for six in eighth overs.

Ashwin sent back David Miller (22 off 14) in 11th over to end the chances of any revival. Akshar Patel, who was the highest scorer with 31 off 18, showed some resistance but it was only to delay the inevitable. Suresh Raina, whose 2 for 10 include the wicket of Patel, dashed all the hopes.

Bravo was declared man-of-the-match for his breezy knock, which include seven boundaries and three hits over the fence. Ravinder Jadeja scored an aggressive of 27 just 13 balls to take the score to 182 after loss of captain Dhoni for a duck in 17th over.

Before this match the two teams had met thrice this year and Kings had prevailed on all three occasions.