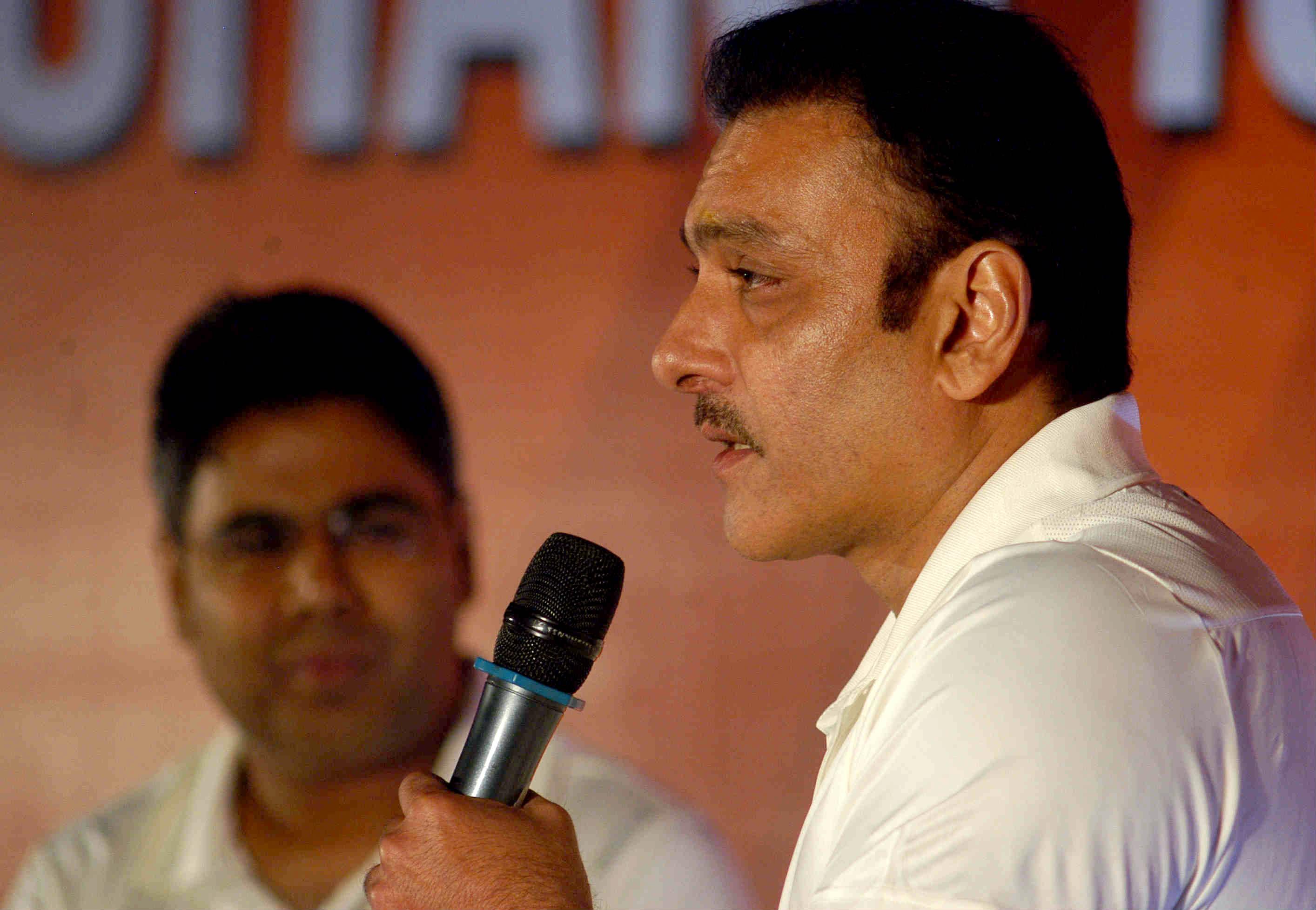 What exactly is the role of Ravi Shastri, the new director of cricket operations of the Indian team now in England to complete a tortuous tour playing five one-dayers and a Twenty20 game after losing the five-Test series 1-3? 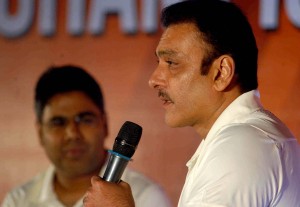 It is not the role of the former India all-rounder but the designation that tells a story. Does this mean the job of a coach is handed back to an Indian after one of Indian icons started talking the language of the present dispensation of swadeshi (Indian) and swabhiman (Pride)?No overseas coach has been appointed without consulting the two heavyweights of Indian cricket, Sunil Gavaskar and Ravi Shastri. Both have been closely associated with the Indian cricket board in some capacity or other for close to two decades. In fact, they were part of an interview board to select one overseas coach.In Fletcher’s case, Shastri is diplomatic and Gavaskar makes no bones about his utter dislike for the man, hinting his appointment was for commercial reasons and the appointment of Indians is for cricket reasons!The board officials in private make it clear that the bowling and fielding coaches are as good as out and that Duncan Fletcher has been politely told to suffer the humiliation of reporting to Shastri. What they wouldn’t confirm is whether the Zimbabwean was taken into confidence before ringing in the changes.The board, which has always thought the Indian Premier League (IPL) as the best thing to have happened to Indian cricket and players, has all of a sudden found the Indian support staff from IPL as good as any in the world!One season of good work in the IPL fetched Sanjay Bangar the job of assistant coach and his fielding coach at King XI Punjab R. Sridhar the same work with the Indian team. Bhart Arun is the new bowling coach. Now everyone is finding virtues in the coaching styles of the three men. Arun and Sridhar were BCCI employees as part of the National Cricket Academy (NCA) staff till it was disbanded last month. At least one aspirant, Lal Chand Rajput, India A coach, is sulking for ignoring his claims.Now Bangar is a mascot of sorts for the Indian coaching system after his exemplary work with the Kings XI when all other franchises preferred the so-called experts from the overseas for most positions.The same board, god knows on whose advice, sacked Venkatesh Prasad as bowling coach and found Robin Singh not good enough to be the fielding coach, allowing overseas coaches to install their own support staff in key positions.It is essential to remember here that it was the senior players who complained to the board about the uselessness of Indian coaches saying they only kept telling what they did in their time and telling them to buck up before entering the field and patting them on return. In one case the players went to the board chief to get the coach sacked because he behaved like a hostel warden. It is these senior players who suggested the names of overseas coaches, too. The board has left no one in doubt as to whose brainwave it is to bring about these changes, they have taken the credit for the exercise over a “couple of weeks.”The board’s press release makes it amply clear: “In culmination of the discussions among all the office-bearers of the BCCI over the last couple of weeks, the BCCI has decided to avail the services of former India captain, Mr. Ravi Shastri, to oversee and guide the Indian cricket team for the forthcoming one-day international matches against England,….”Even if they had said the Supreme Court-appointed board chief Shivlal Yadav had appointed Shastri after the exercise, it would have been in order because the former India off-spinner has at least has credible cricket credentials.The people who were widely quoted in the media disclosing the inside information are secretary Sanjay Patel, joint secretary Anurag Thakur and treasurer Anirudh Chaudhry, the three musketeers N.Srinivasan trusts.Not many may have heard Shastri on television on the last day of the Test series. In his summing up comments he made it clear that there is nothing wrong with the Indian tem, concurring with fellow-commentator Sanjay Manjrekar that this is the best available team. Having already committed to a line of thinking it is pertinent to ask how objective his assessment of players can be.As its Man Friday Shastri will always keep board’s interests the uppermost and will see to it that it is not dragged into the mire.He will also not rock Mahendra Singh Dhoni’s boat for obvious reasons. In any case, Dhoni will surely be leading the side to defend the World Cup India won under his captaincy in 2011 in India. One need not be surprised if the team fails to return with the cup on pitches the Indians dislike because of their bounce and pace.Fletcher’s fate is not in the hands of Shastri but what Rahul Dravid and V. V. S. Laxman think if the two are to join the team management as widely speculated. What if India win the World Cup? Then Fletcher might say good bye to Indian cricket like Gary Kirsten did four years ago.