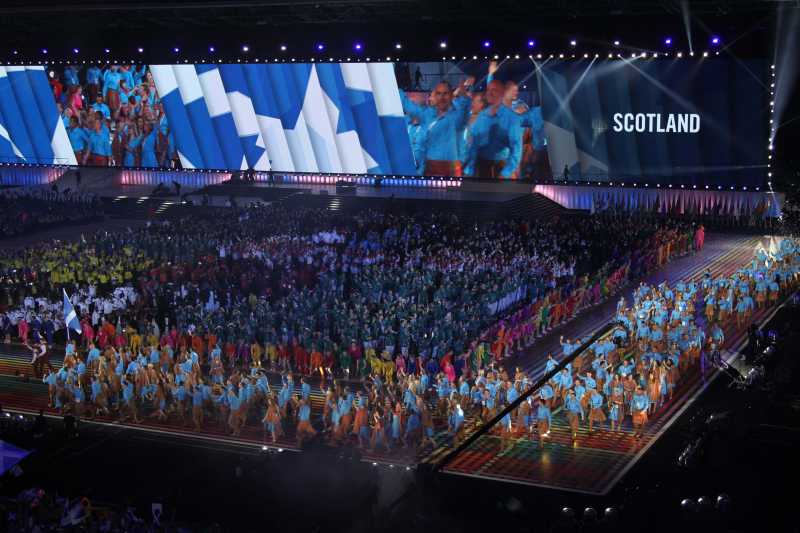 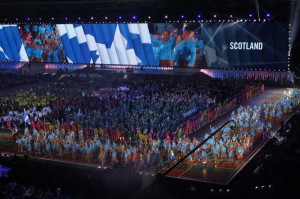 What is the relevance of the Commonwealth Games (CWG) in the 21st century? This question pops up every four years, more so in the last two decades.

The Games are invariably held in British Isles, Australia, Canada or New Zealand. The only exceptions were Kingston, Jamaica, in 1966, Kuala Lumpur in 1998 and 2010 New Delhi. That’s the imperialistic stranglehold. Now South Africa is another major player joining the big league.

The idea of the Games was valid, say, some 80 years ago for the British empire to bring together its colonies to understand each other and also have fun. But today it is asked what purpose the Games serve when the world’s top athletes do not take them seriously.

Most countries hoping to host the Games shudder to think of the fall-out. The infrastructure facilities and the spin-offs from the Games are not commensurate with the bills the country has to pay for ages. After the New Delhi Games unfortunately the word corruption has been added to the CWG lexicon.

For most member-countries, ruled by corrupt despots, these Games are a way to oblige their cronies even though some of these countries produce the world’s leading athletes.

In recent years the Commonwealth Games Federation (CGF) met the members unsuccessfully to prune the Games to a manageable limit so that some of the smaller countries can also host, thus making the bidding process more transparent and reasonable.

The spiralling costs of the Games are discouraging potential bidders as the International Olympic Committee has realised while calling for bids for the 2022 Winter Games. Three bidders pulled out, leaving three in the fray.

Similarly, the 2019 Asian Games have become a drag on the economy of countries wanting to host and Vietnam found out after successfully bidding for the Games that it did not have the wherewithal to organise it.

Delhi made some noise before the prohibitive costs and the public scrutiny during the CWG forced its hands. One Indian Olympic Association (IOA) official was clearly unnerved at the prospect of a media trial even before Delhi is allotted the Games. The Games have to be affordable and enjoyable.

The CWG are frightening the potential bidders. After the next Games in the beautiful Gold Coast in Brisbane, Australia, in 2018, Canadian city Edmonton and South Africa’s Durban are the only bidders for the 2022 games. Gold Coast beat the only rival Hambantota in Sri Lanka.

Who knows by the time the decision to allot the Games is taken next year, neither bidder may be interested, not because they can’t host but because of the devaluation of the Games.

The Edmonton official, though, spoke eloquently about the relevance of the Games, citing how well the city had organised it once in 1978. He has said over 30 years ago Edmonton had to house 1,400 athletes, but what he has not said is that in Glasgow there are over 7,000 competitors!

What hurts the hosts is the lack of interest shown by world class athletes. Delhi missed Usain Bolt because he had expended all his energies making pots of gold, running in Golden League. This time he is making a token presence in the relays for Jamaica. There will also be no Asafa Powell or Yohan Blake.

Glasgow’s biggest disappointment will be that Britain’s Mo Farah has also decided to skip the Glasgow Games at the eleventh hour. The Olympic 5,000 and 10,000 metres gold medallist in a carefully constructed explanation says his body tells him that it is not ready to race yet. He is recuperating after an abdominal issue.

The flip side of it is that budding athletes can have an opportunity to showcase their talent in the absence of the big guns. As for India, they have done well in the first two days. It may be a far cry to expect them to get anywhere near their 2010 home performance of 101 medals, but if they can do better than their 69 medals with 30 gold in 2002 in Manchester or the 49 with 22 gold in Melbourne in 2006 they should be happy.