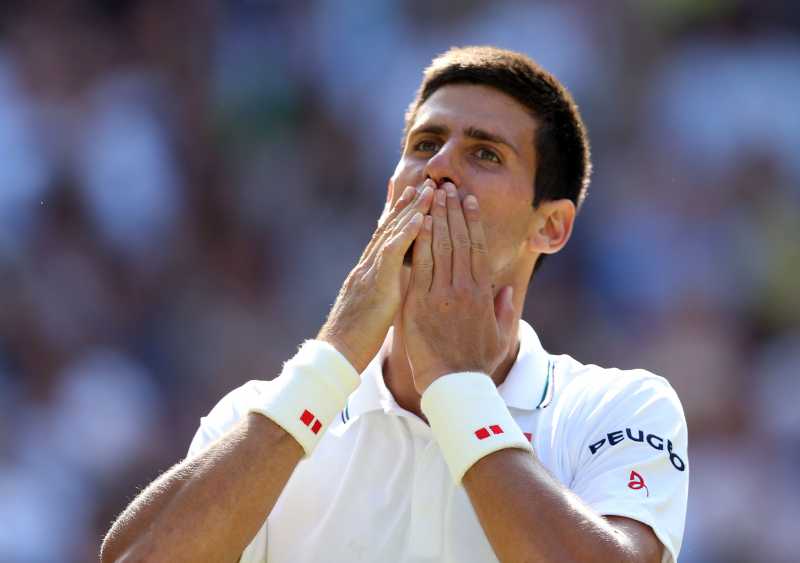 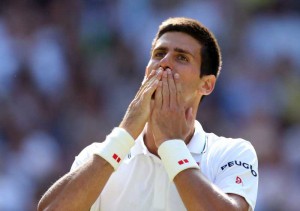 Roger Federer and Novak Djokovic will play for the Wimbledon men’s singles title Sunday, having removed two exciting young men in the semi-finals Friday at the All England Club.

Federer, who entered his 25th Grand Slam final, has 17 major titles, and he is in a title clash here for the first time since he won it in 2012.

Dimitrov who looked like forcing the issue to five sets made it easyier for Djokovic by double-faulting thrice in a row in the fourth set and then another in the tie-break,