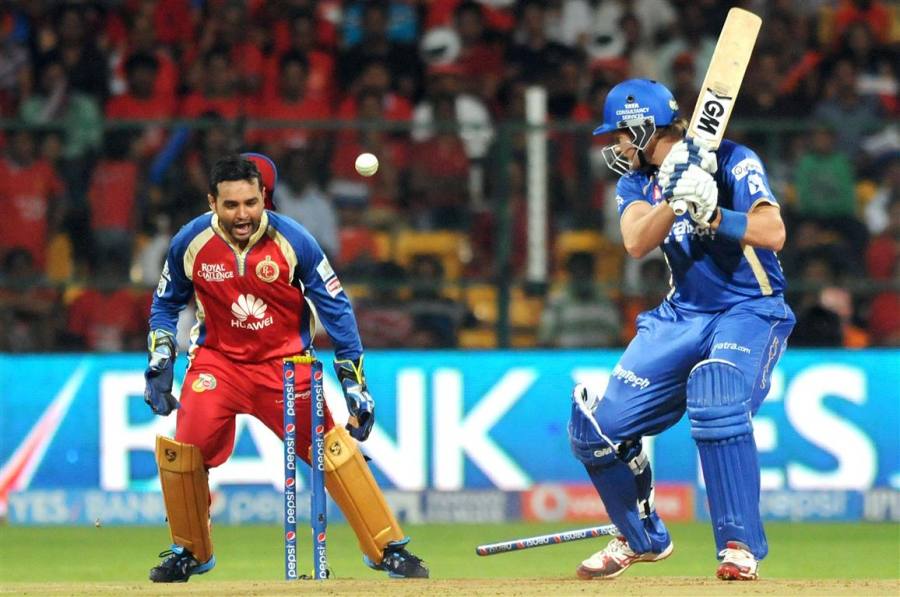 If you are a cricket fan you could be one of the 35% doctors say could suffer from a very real ailment called PTD. Post Tournament Depression. It happens in many sports and it is now happening to cricket fans as their teams tumble out of the IPL7.One psychologist even goes as far as two months for it to dissipate after the blue mood sets in. You will not wish to talk cricket if your team has lost, you will feel disconnected from everything and even thinking of switching on the TV for replays will leave you in tremors. Most people have less dramatic responses but lethargy and a certain indifference to the game that can last from a few days to much longer time frames is likely to manifest itself.
Here are a few of the symptoms you might notice in the knock out stages as your nation gets the boot.
A lack of energy
A feeling of tangible sadness as you withdraw from the social circuit.
Outrage that you want to express to any audience.
An openness to believe the games were rigged and that something is not right.
A desire to search for a reason for the loss, someone to pin the blame on becomes almost unbearable…how could this happen?
A sense of betrayal like the team deliberately let you down…it gets that personal.
You will be irritable at home and in the office, find it tough to concentrate on work and are likely to drive erratically, which his not a good thing.
Here is a report that studied the subject. “Recent research has shown that during the last World Cup, the average male thought about the game 43 to 50 times a day, watched nearly 300 hours of the sport on TV and spent as much as Rs 50,000 on tickets and merchandise and entertainment while watching on TV at home.” This excludes the wasted manhours and the reduced earning power during these 47 days.
Taken to its extreme end, there are people who become sick, have cardiac problems and are even prone to harming themselves.

For this lot the dictum that it is just a game holds no relevance…it is an obsession but it needn’t be magnificent.

Unless you belong to that tribe that hates cricket in which case why have you reached so far?