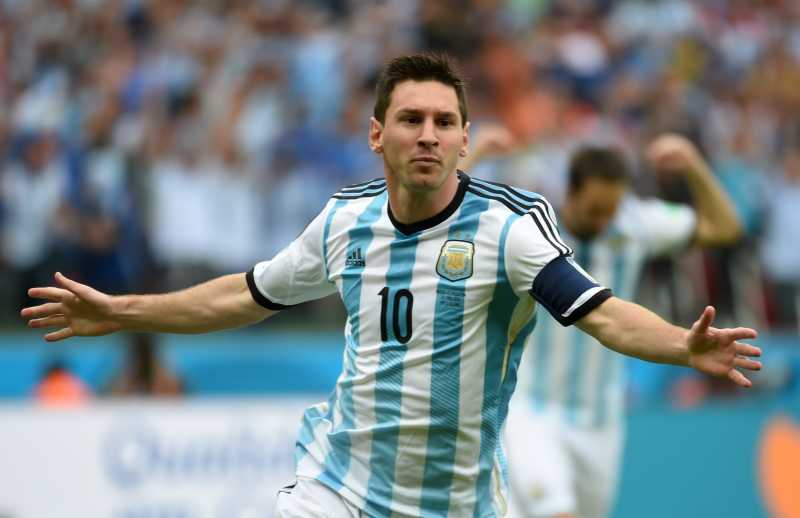 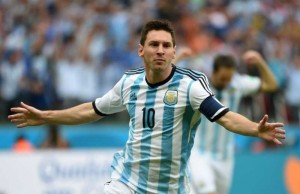 When Argentina and the Netherlands meet Wednesday in the World Cup semifinal here it will be their fifth edition of this classic match.

In front of a home crowd in Buenos Aires, Argentina won 3-1 after extra time, with Mario Kempes adding his second goal and Daniel Bertoni making the third.

In their first ever meeting at the World Cup, in 1974, Holland claimed a convincing 4-0 victory. Johan Cruijff scored twice and Ruud Krol and Johnny Rep also netted in Gelsenkirchen, after which the Dutch emerged to reach the final.

In 1998 the Dutch won another memorable encounter in the quarterfinals. Patrick Kluivert, now an assistant coach with the Dutch national team, scored the opening goal, Claudio Lopez equalised and Arthur Numan (Netherlands) and Ariel Ortega (Argentina) were sent off.

The match will be most remembered for a legendary goal by Dennis Bergkamp in the final minute of the match. After a long ball by Frank de Boer, Bergkamp showed ultimate control to produce the winning goal.

The last World Cup meeting between the two teams came in 2006. The match in Frankfurt ended goalless. Both teams had already qualified for the knockout phase coming into the match.

In Wednesday’s confrontation current star players Lionel Messi of Argentina and Arjen Robben of the Netherlands might be able to shine. However, the latter does not consider it as a match between Messi and Robben.

“We play against Argentina,” he said.

“I always speak about a team and not about individuals.”

The Dutch had some worries in the build-up to the match. Captain Robin van Persie and Daryl Janmaat suffered stomach problems and skipped most of the training Tuesday.

There was some good news as well, with Ron Vlaar (knee injury), Leroy Fer (hamstring) and even Nigel de Jong involved in some of the training.

The latter suffered a groin injury against Mexico and was expected to miss the remainder of the tournament.

“If his reaction is good and he can play, then the miracle can come true,” Van Gaal said on De Jong.

Argentina will definitely be without Angel Di Maria due to a thigh injury he suffered in the quarter-finals against Belgium, but striker Sergio Aguero has been declared fit to play after recovering from a similar problem.

The Netherlands reached the semi-finals after beating Mexico 2-1 and defeating Costa Rica (0-0, 4-3 after penalty shoot-out) in the knock-out phase, while Argentina beat Switzerland 1-0 after extra time in the last sixteen and Belgium 1-0 in the quarters.

“I feel really pleased for this squad, who’ve lived up to our footballing history, for all the coaching staff, for our families,” said Argentina coach Alejandro Sabella.

“I think that, in terms of the balance we showed and the football we played, the match against Belgium was our best match so far. Our performance was excellent tactically, strategically and in how a team should behave, with team-mates putting themselves on the line for each other.”

“We’ve achieved our minimum objective, which was to reach the last four, but we want more,” Sabella added.

The Netherlands are bidding to reach their fourth World Cup final, after losing the previous three they appeared in 1974, 1978 and 2010.

No matter what the result, history will be made Wednesday. Will it be an all-European final between the Netherlands and Germany, which humiliated hosts Brazil 7-1 Tuesday, or will Argentina hold the South American honour high?