The problem with Test cricket is that no one is willing to go to the stadium for five days as was done till a couple of decades ago as they find watching it on television with spoon-fed expert comments is more interesting from the crowd distractions at the venue….writes Veturi Srivatsa 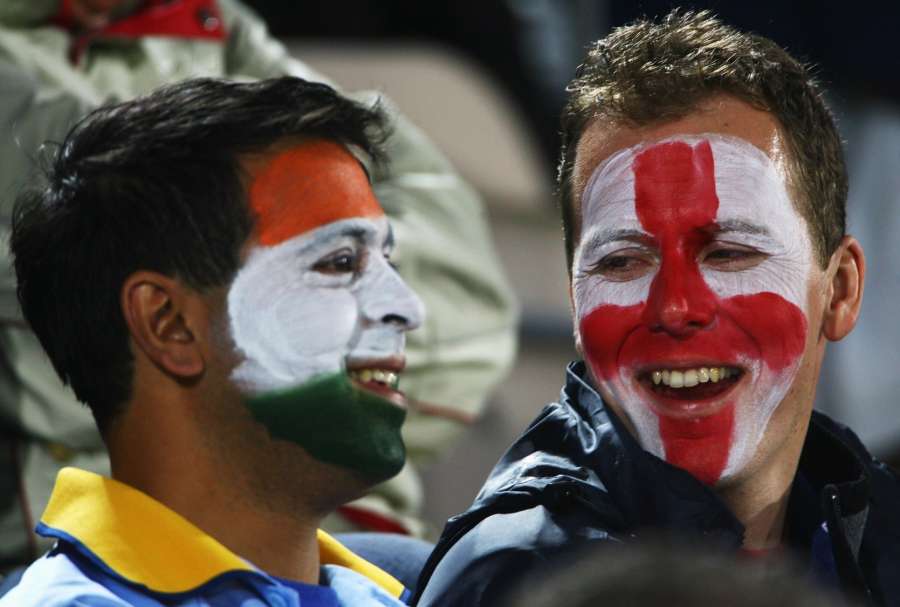 The International Cricket Council has finally been jolted to save Test cricket. There will be a Test Championship to go along with the One-Day International League.

The blueprint is ready and only the modalities have to be worked out. The Test championship is likely to kick-off with the Ashes series in England in 2019, right after the World Cup.

If the idea can firm up as conceived, it is going to be great moment in the history of international cricket and it can definitely liven up cricket’s longest version with more and more crowds flocking to the stadiums.

ICC chief executive Dave Richardson feels that the Test and One-day championships are result of a “collective desire to secure a vibrant future for international bilateral cricket.”

“The approval of both leagues is the conclusion of two years of work from the members, who have explored a whole range of options to bring context to every game,” he said.

As decided at the meeting of the ICC Board in Auckland on Friday, nine Test playing nations will be play three series at home and away against each other. Points will be awarded on the basis of a team’s performance after each match and series. A World Test League final will decide the winner.

Each of the top nine Test teams will play six series over two years, three at home and three away, and they have two to five Tests. The leading two countries will then contest a final, most likely at Lord’s.

The Test championship matches will be played over five days and, despite resistance from the MCC and its cricket committee, the ICC Board decided to go ahead with the first four-day trial Test, between South Africa and Zimbabwe on Boxing Day.

The four-day trial Test is essentially to give new Test-playing countries to compete with the bigwigs of international cricket with confidence.

There is nothing much to do with the One-day Internationals (ODI) league and it will start in 2020 and will pave the way for the qualifiers for the 2023 World Cup.

A Test championship was first floated by the West Indies when they were riding high and their captain Clive Lloyd had an idea. Then Pakistan and South Africa came up with their proposals before former New Zealand captain, the late Martin Crowe, revealed his format.

The puritans say the tradition of playing Test cricket should continue without much tinkering, whatever the trappings the ICC is contemplating. They are opposed to even the four-day Tests on a trial basis. The first one to come out in opposition is Gundappa Viswanth, the batting classicist, who said the status of Test cricket is being brought down. He is not sure how it works, but he is not happy.

The ICC had no choice to introduce some cosmetic changes after seeing Test after Test being played in empty stadiums. It decided to infuse some life so that every Test attracts the crowds back as championship points will make it interesting.

For over a decade, there has been loud thinking on a world Test Championship format, but nothing came of it. They even thought of scrapping the Champions Tropy, saying that each format should only have one world championship, to push through the Test championship.

The ICC retained the Championship, the 2013 edition was to be the last one, but it is now back and attracted hug crowds when India played Pakistan in the final in England.

The problem with Test cricket is that no one is willing to go to the stadium for five days as was done till a couple of decades ago as they find watching it on television with spoon-fed expert comments is more interesting from the crowd distractions at the venue.

Yet, not many oldtimers would appreciate the Test cricket being tinkered with and that is one of the reasons for the administrators not venturing into a Test Championship so far, fearing geopolitical and logistical problems. For instance, how will India and Pakistan play their home and away matches? If they have to play at neutral venues, the very purpose of the championship is defeated.

The ICC officials apparently assured Pakistan that they would get to play India either in the league or outside. Once they start playing each other, the league will truly kick off.

These are some of the hurdles which will have to be crossed if the Test Championship has to succeed.