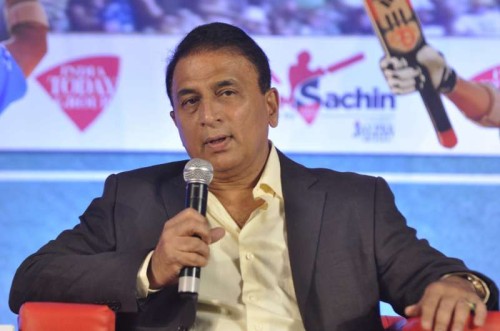 Former cricket captain and legend Sunil Gavaskar feels that defending champions India are a good enough side to retain the title in the 2015 World Cup, co-hosted by Australia and New Zealand, Feb 14-March 29, 2015.

Gavaskar, who had blasted the team after the 1-3 humiliating loss in the Test series against England, praised Mahendra Singh Dhoni and Co. for making a stunning turnaround by winning the ODI series 3-0 with still a match to go. It was India’s first bilateral ODI series win in England since 1990.

“The team is handling itself a lot better overseas (in ODIs),” said Gavaskar adding that the current form should be good enough for the side to defend World Cup title.

Gavaskar, however, warned that “Test performances count for a lot in international cricket as well”.

“For me, Test cricket has always been the No.1 format in the game. It is the one that distinguishes the men from the boys. It is the one where your skills and temperament are tested to the full,” Gavaskar was quoted as saying by NDTV Wednesday.

Gavaskar feels that India’s performance in ODIs were better than England’s triumphs in the Tests.

“India won a Test. On the other hand, in the three ODI matches that we have seen so far, England have been completely overwhelmed. India have had massive wins – 133 runs in the 1st ODI, then by 6 wickets and now by nine wickets,” he said.

Gavaskar, however, doesn’t want to compare Dhoni with other skippers.

“I would not go into comparisons. They were different formats and that’s the reason it’s unfair to compare the captains or the players that have played in different eras. But going by sheer statistical record I think Mahendra Singh Dhoni is tops at the moment and that’s how we should enjoy it,” he said.