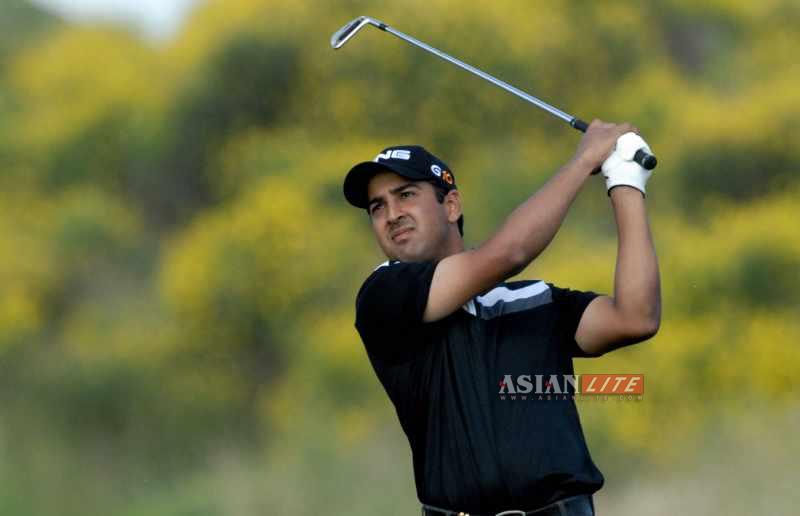 Indian golfer Shiv Kapur, China’s Liang Wen-chong and English Simon Griffiths will make their debuts at the US Open next month after qualifying for the year’s second Major through the Sectional Qualifying.

Kapur sealed his third appearance in a Major tournament when he posted a one-under-par 71 for a 139 total to finish tied fifth at the Walton Heath Golf Club here Monday. The Indian, who played in The Open Championship in 2006 and 2013, was among 14 players who made the grade in the Sectional Qualifying which was won by Shane Lowry of Ireland.

The first Chinese to win the Asian Tour Order of Merit in 2007, Liang topped the two-day Sectional Qualifying in Japan after posting a final round five-under-par 66 at the Nara International Golf Club. The three-time Asian Tour winner totalled nine-under-par 133 to lead five other players to Pinehurst Resorts and Country Club June 9-15.

Asian Tour member Griffiths also sealed his US Open maiden appearance following a final round 70 to tie for second on 137.

Wade Ormsby of Australia and Siddikur Rahman of Bangladesh both missed out on a US Open ticket after finishing tied 17th and 68th, respectively.