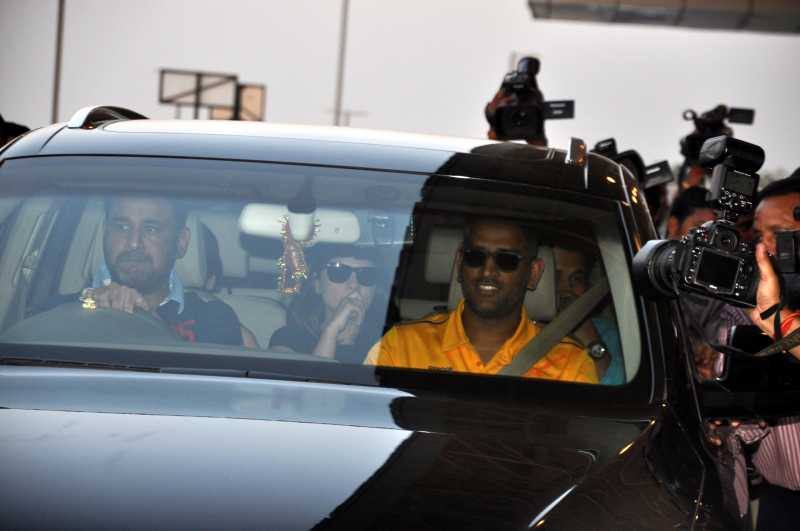 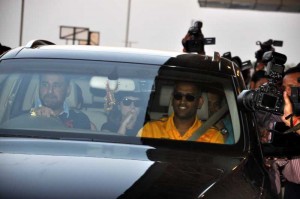 Injured Indian cricket captain Mahendra Singh Dhoni attended an intense training session at the Adelaide Oval  showing no sign of discomfort on account of his right thumb injury, raising the prospect of his participation in the first Test against Australia starting Dec 9.

The injury initially forced him out of the first Test and batsman Virat Kohli was named as the stand-in skipper for the match.

Dhoni joined the rest of the team Friday and after a day’s rest attended practice, facing the Indian fast bowlers at the nets.

Ishant Sharma and Varun Aaron were the most spirited of the bowlers as they worked up genuine pace and beat the bat of frontline batsmen Shikhar Dhawan, Murli Vijay and Cheteshwar Pujara on several occasions. Dhoni also faced the in-form pacers on one of the three practice pitches.

Off-spinner Ravichandran Ashwin and newcomer Karn Sharma occupied one of the pitches while the third one was used by the batsmen to face throw-downs.