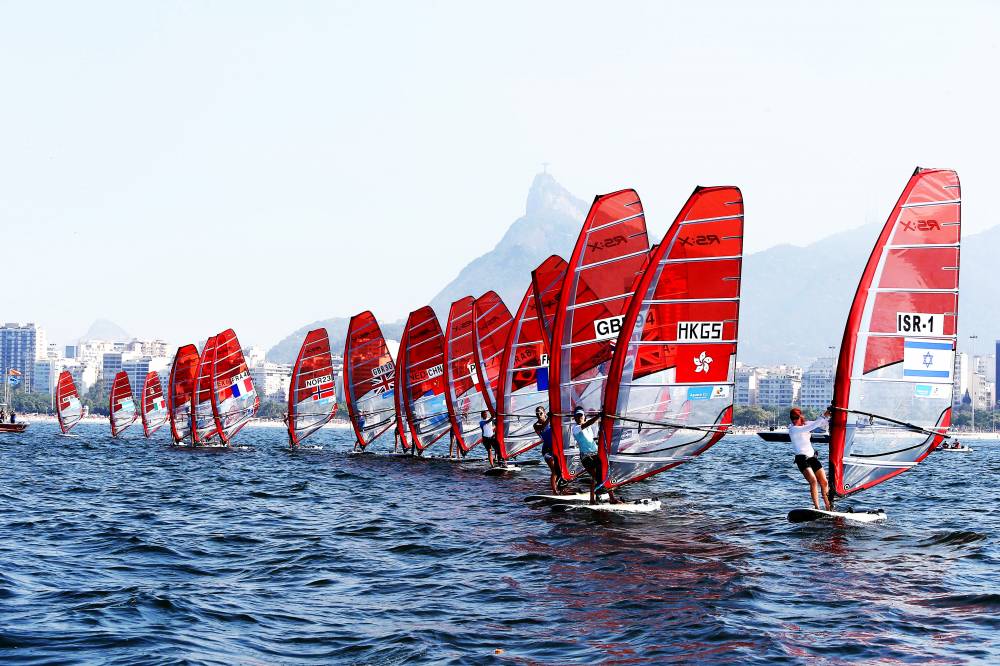 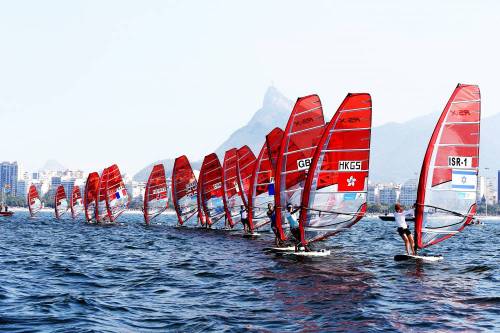 The International Olympic Committee (IOC) said it was ‘satisfied’ with the state of preparations for the Rio 2016 Olympic Games.

IOC representatives completed a three-day visit of Rio Wednesday, including an inspection of event venues and meetings with local officials, reports Xinhua.

“We leave Rio satisfied with the progress that has been made since our visit last March,” the IOC’s coordination commission chief Nawal El Moutawakel said.

“We remain confident that despite a very tight schedule our Brazilian partners will deliver successful Games.”

The comments come less than six months after IOC vice president John Coates described Rio’s Games preparations as “the worst” he had seen.

Among the venues visited by IOC officials this week were the Olympic Golf Course, Olympic and Paralympic Village, Deodoro Olympic Park and Barra Olympic Park.

El Moutawakel said organisers had been buoyed by the success of the FIFA World Cup, held in 12 Brazilian cities in June and July.

“As we enter the final two years of preparations, we are able to see that the core works are progressing at full speed, particularly in venue construction, where we have been receiving solid development reports,” she added.

“We were able to see first hand the advancements being made. Rio 2016 has begun to engage in earnest with the public this winter and we were able to take stock of what has already been done.

“We were pleased to hear that this engagement will continue with upcoming events like ticket sign-up, the mascot launch, the Cultural Olympiad and test events.”

No comment was made about the status of the Olympic golf course, which is mired in a legal dispute over claims it poses a threat to a nature reserve.