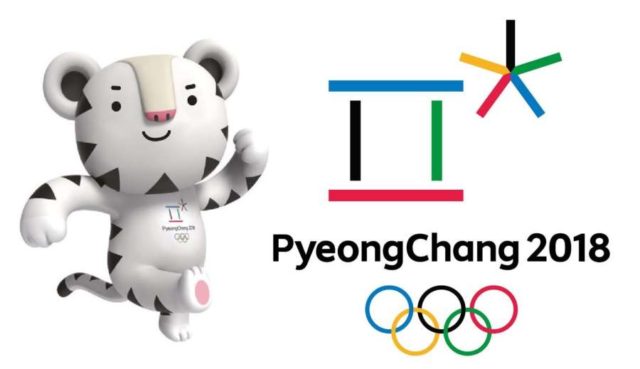 Norway’s Havard Lorentzen broke an Olympic record to take gold in the men’s 500m speed skating at the PyeongChang Winter Games on Monday.

Having dominated most other speed skating events at these Games, the Netherlands’ participants in the men’s 500m will be disappointed by failing to book a place on the podium, with the highest-placed Dutch skater being Ronald Mulder in seventh.