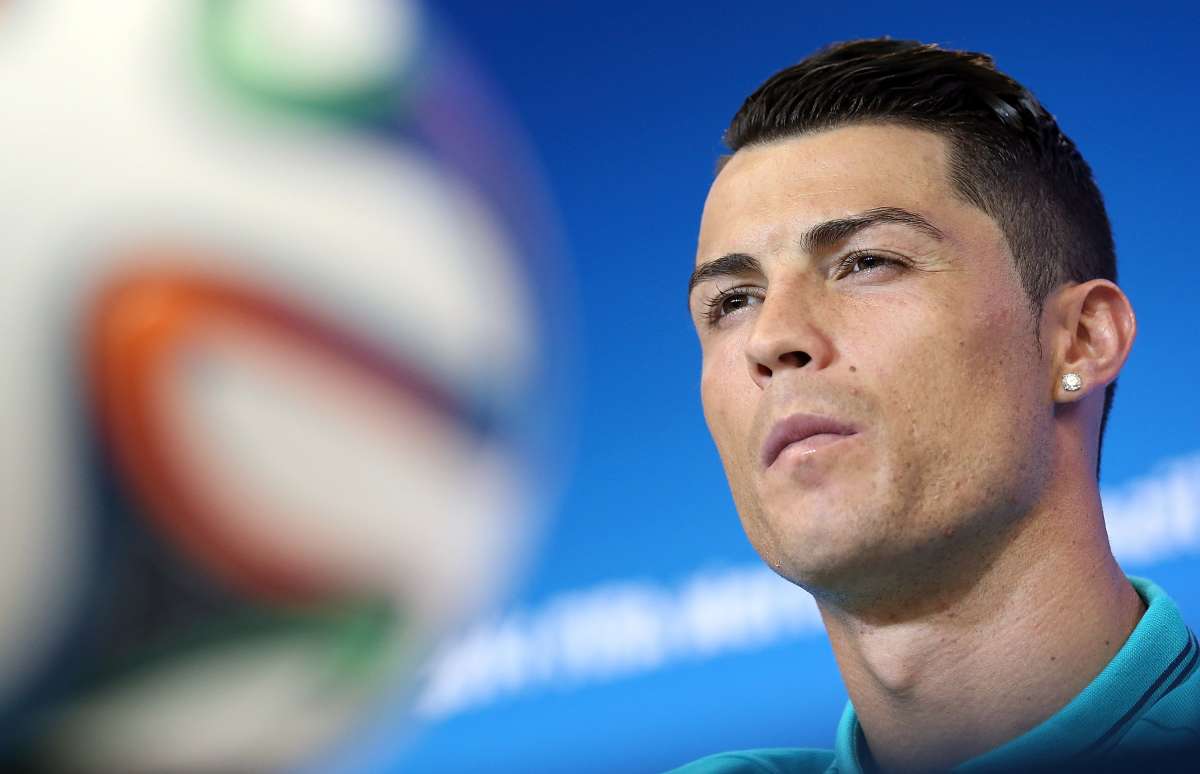 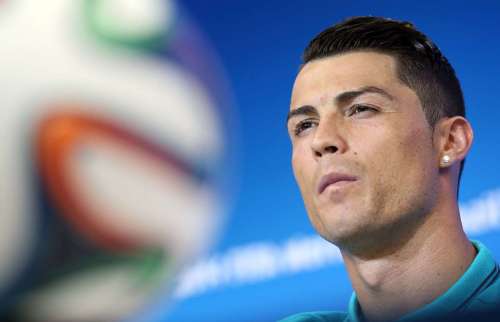 Bale, who had been out of form in recent matches, served three goals for Ronaldo and Karim Benzema, who scored five goals between them with Ronaldo scoring yet another hat-trick here .

In other matches, Sevilla continued their excellent start to the season to destroy Deportivo la Coruna 4-1. M’Bia scored twice, with Carlos Bacca and Vitolo, to give Unai Emery’s side a comfortable win.

Villarreal also kept pace with a 3-1 triumph away to Celta Vigo, thanks in part to two goals from Mou Gomez, while Espanyol took advantage of Real Sociedad’s poor moment to move into eighth place with a 2-0 win thanks to goals from Lucas and Cristian Stauni.

Valencia strengthened their grip on second place with a 3-1 win over defeated third place Atletico Madrid in the Mestalla Stadium.

Atletico got off to a dreadful start after just five minutes when Joao Miranda headed a speculative long ball past goalkeeper Miguel Angel Moya.

Eibar and Levante served up a thrilling 3-3 draw in a rainy Ipurua Stadium as Eibar came back from 0-2 down and 2-3 down to salvage a last minute point.

Former Eibar forward, Jose Luis Morales and Camarasa put Levante 0-2 ahead before the break before Eibar fought back through Javi Lara and a magnificent volley from Saul Berjon.

Victor Casadesus put Levante back ahead with 10 minutes remaining, but Federico Piovaccari, who had seen a goal wrongly ruled out for offside 15 minutes previously, made it 3-3 with virtually the last kick of the game.

In the late kick offs a controversial penalty gave Malaga a 2-1 win at home to Granada, while Tomar Hemed’s late header assured a 2-2 draw between Almeria and Elche.