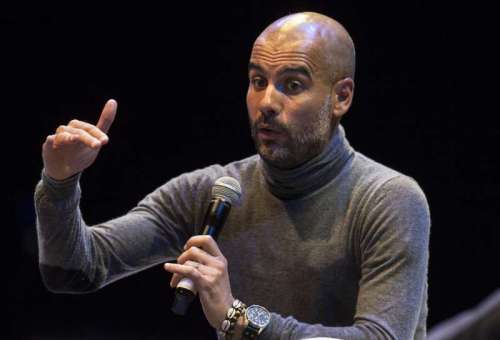 Barca’s Messi picked out Gerard Pique with a free kick and the defender headed in the hosts’ solitary goal of the match in the 28th minute.

In the group’s other match, France’s Paris Saint-Germain settled for a 1-1 draw against Dutch side Ajax.

In Group G, England’s Chelsea were held to a 1-1 draw at home by Schalke 04. Cesc Fabregas scored for Chelsea in the 11th minute. Maribor and Sporting Lisbon also settled for a 1-1 draw.