Manchester United have announced that they will play five games in the United States this summer, including matches against Real Madrid, Barcelona and Manchester City in the football club’s pre-season tour….reports Asian Lite News 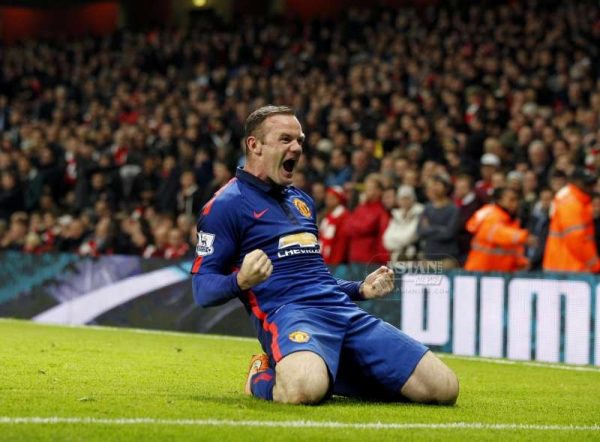 United will kick-off their pre-season in North America with two games against Major League Soccer sides, taking on Los Angeles Galaxy at the Stubhub Centre on July 15. The matches will be followed by a match against Real Salt Lake at Rio Tinto Stadium on July 17, the English Premier League (EPL) side announced on Tuesday

Days later, United will take part in the International Champions Cup (ICC), kicking off the tournament against rivals Manchester City on July 20, with the venue to be revealed in due course for the highly anticipated Manchester derby, reports Xinhua news agency.

United coach Jose Mourinho will then come up against his former club Real Madrid at the Levi’s Stadium, Santa Clara, on July 23. The clash comes three years after a record breaking US soccer attendance of 109,318 spectators watched the Reds record a 3-1 win over the Spanish capital giants.

The tour will then conclude in Washington DC with a game against Barcelona on July 26 at the FedEx Field, in what will be the first meeting between the two sides since United claimed a 3-1 victory in the sell-out clash in California two summers ago.

Speaking of the Club’s summer plans, Manchester United’s Executive Vice Chairman, Ed Woodward, said: “Tours are vital for the team’s preparations for the season ahead and we are facing top class opposition in world class stadiums, ensuring it is the ideal environment for the manager and team to prepare.

“Everybody is excited for the tour and it gives us the opportunity to play in front of some of the millions of Manchester United supporters which we have across the USA.”