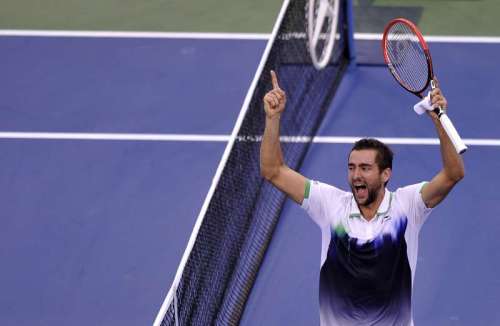 Croatian Marin Cilic won his first Grand Slam title Monday with a comprehensive straight-sets win over Japan’s Kei Nishikori at the US Open.

The 14th seed Cilic won 6-3 6-3 6-3 to become the first Croat to win one of the four tennis majors since his coach, Goran Ivanisevic, at Wimbledon in 2001, BBC reported.

He dominated throughout on a cool, breezy day in New York, hitting 17 aces and dropping serve just once in one hour and 54 minutes.

Clic’s victory completes a Grand Slam year that has witnessed eight different winners of the singles titles across the men’s and women’s games, for the first time since 1998.