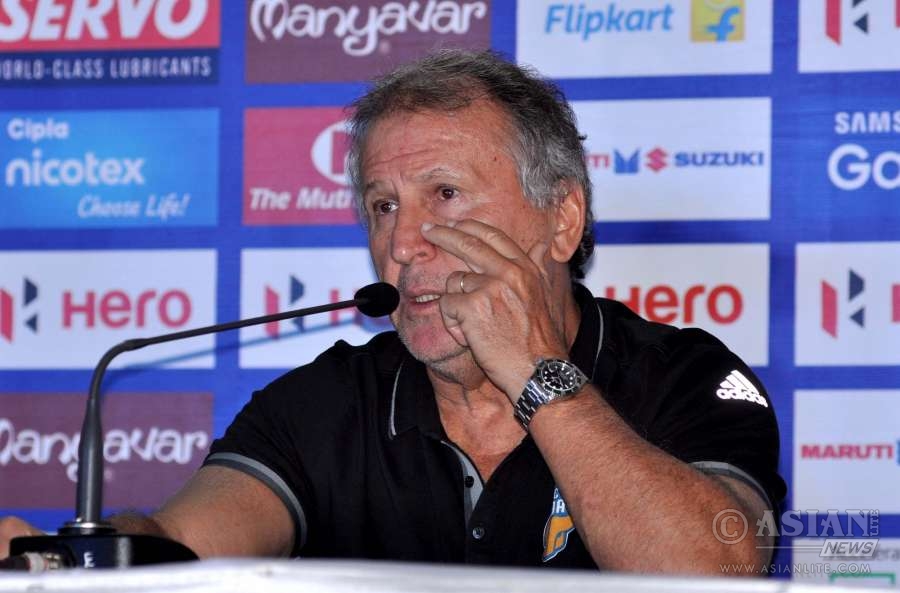 Other players to be inducted are Mexicans Claudio Suarez, the player with most international matches played for Mexico, and Jared Borgetti, Mexico’s top scorer, Cancha said on Tuesday, reports Xinhua.

The players inducted into the Hall of Fame are voted for by Mexican sports journalists.

Brazilian coach Ricardo “Tuca” Ferretti, current coach for Mexican club Tigres UANL, and Chinese female player Sun Wen, considered one of the best in the history of soccer will also be honoured in the Hall of Fame.

Mexico’s soccer Hall of Fame was established in 2011 within Pachuca club’s sports complex. The award ceremony is usually held in November each year.

The city of Pachuca, in the state of Hidalgo, was chosen to host the soccer Hall of Fame because it is seen as where Mexican soccer was born due to English miners bringing the game over at the end of the 19th century when they arrived in the state for work.

In 2015, some of the players and coaches included were Spanish coach Vicente del Bosque, Portugal’s Luis Figo, the Netherlands’ Ruud Gullit and Argentina’s Daniel Passarella.