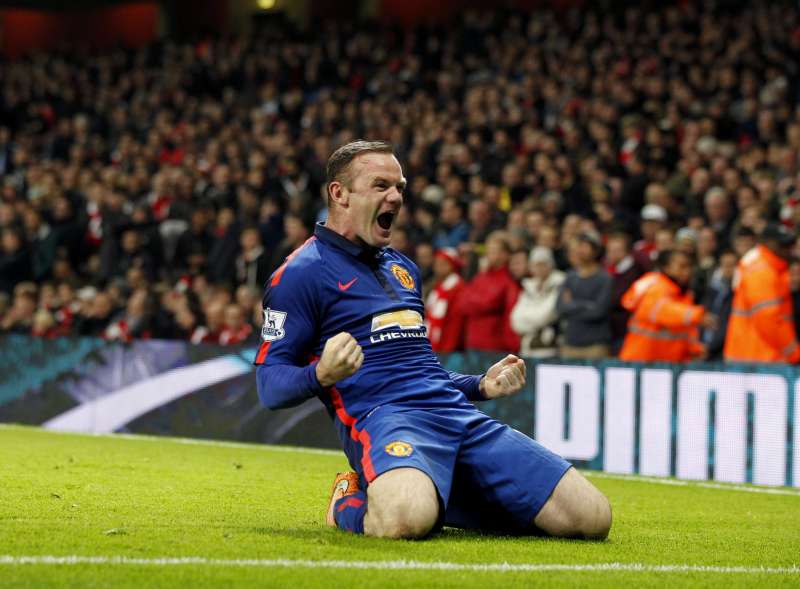 Manchester United head coach Jose Mourinho confirmed that he has English striker Wayne Rooney in his plans for the next football season….reports Asian Lite News 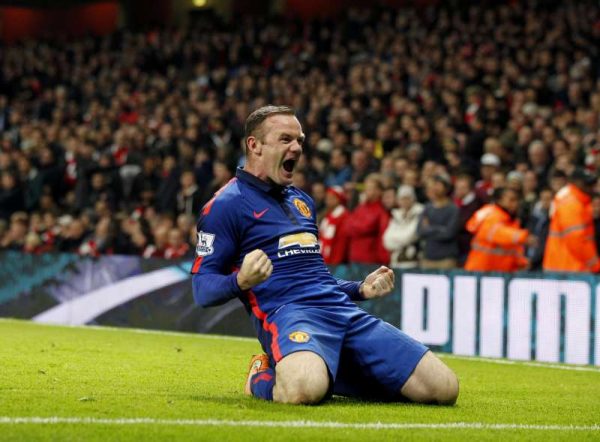 Rooney, the top scorer of Manchester United, has been linked in recent reports to Everton, the club in which he began his career, and several teams in the Chinese Super League, reports Efe.

However, Mourinho, who since his arrival at the club has relegated Rooney to the bench, has made it clear that he wants the 31-year-old striker to continue next season.

Three teams of the Chinese Super League have shown interest in the captain of United and the England national squad in the past transfer market — Beijing Guoan, Jiangsu Suning and Guangzhou Evergrande.

In China, the English veteran would earn a salary of 750,000 pounds sterling (about $920,000) a week to become the highest paid player in the world.

Rooney, who showed his willingness to keep his contract with United until June 2019, has only started in three games since December 17, and has not played since the beginning of the month due to a muscle injury.