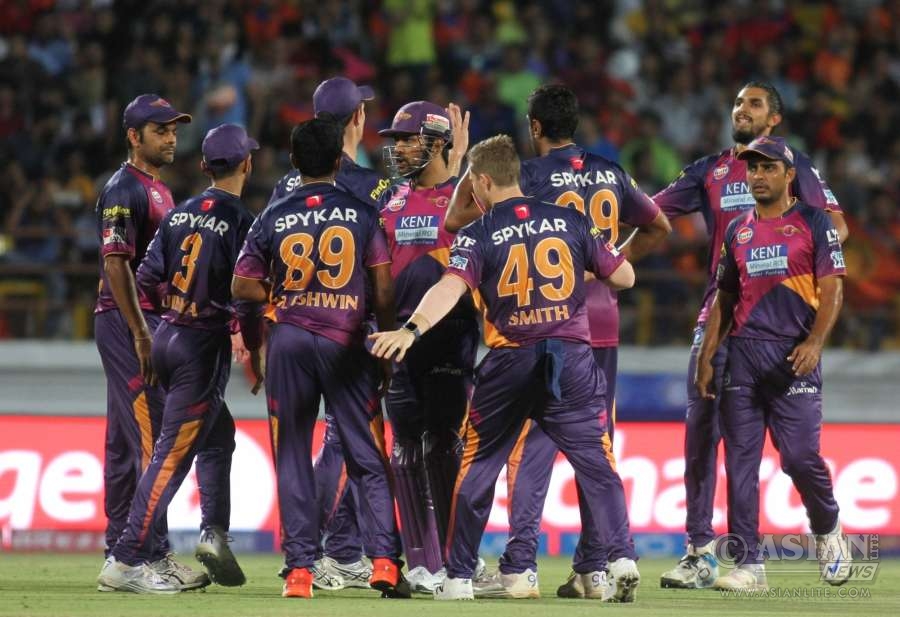 Odisha ready to hold IPL Matches if board approaches . . . . by Asian Lite News

“We are interested to conduct IPL matches at Barabati Stadium in Cuttack. But, the BCCI (Board of Control for Cricket in India) is yet to approach us,” said Behera.

The Bombay High Court on Wednesday said all the IPL matches scheduled to be played in Maharashtra from April 30 onwards should be shifted out from the state due to an acute water crisis.

“If the BCCI asks us to organise the matches and Odisha government provides all supports, we are ready to conduct the matches in the state,” added the OCA secretary.

He, however, said that OCA would not approach the BCCI as the franchises of IPL have to take a call over selection of venues to hold the matches.

He said the BCCI has so far not approached the Odisha Cricket Association in this regard.

Earlier, the OCA organised Women’s World Cup group matches involving Pakistan in 2013 after Pakistan’s matches were shifted out of Mumbai following protests by the Shiv Sena.