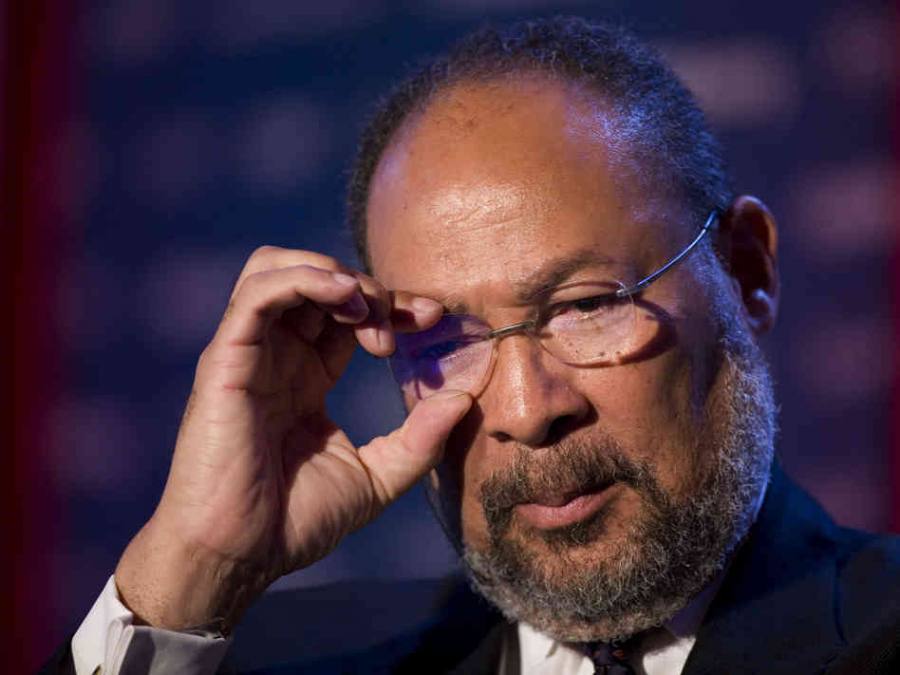 Parsons appointment came Friday and he will oversee the franchise while the NBA tries to force owner Donald Sterling to sell it following his lifetime ban for making racist remarks, reports Xinhua.

“I believe the hiring of Dick Parsons will bring extraordinary leadership and immediate stability to the Clippers organisation,” said NBA commissioner Adam Silver.

Parsons is currently a senior advisor at Providence Equity Partners and sits on the board of directors for the Commission on Presidential Debates.

“Like most Americans, I have been deeply troubled by the pain the Clippers’ team, fans and partners have endured,” said Parsons.

“A lifelong fan of the NBA, I am firmly committed to the values and principles it is defending, and I completely support Adam’s leadership in navigating the challenges facing the team and the league.

“The Clippers are a resilient organization with a brilliant coach and equally talented and dedicated athletes and staff who have demonstrated great strength of character during a time of adversity. I am honoured to be asked to work with them, build on their values and accomplishments, and help them open a new, inspiring era for their team,” he said.