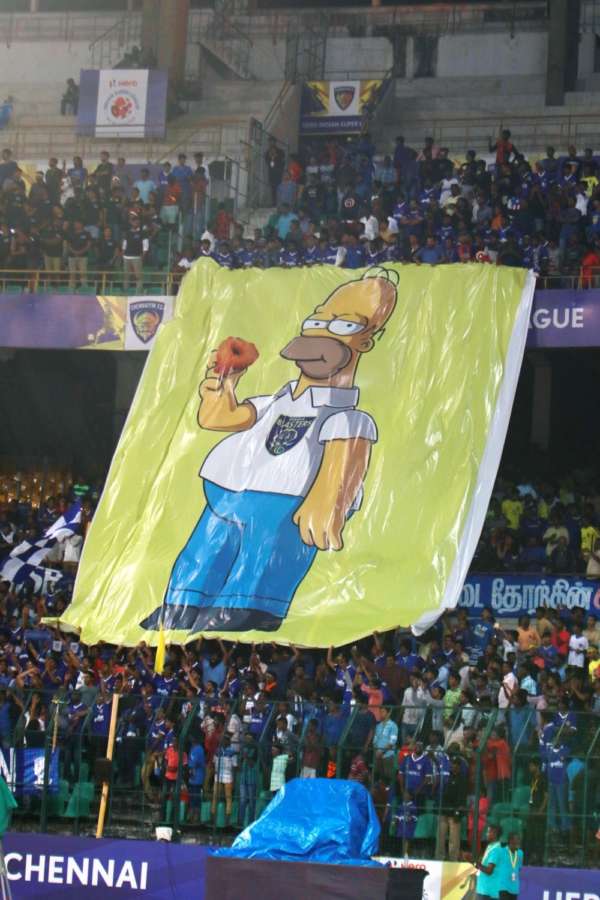 FC Pune City ended FC Goa’s three-match winning run with a 2-0 to win to jump to the fourth place in the Indian Super League (ISL) here on Saturday.

Emiliano Alfaro (72nd minute) and Jonatan Lucca (74th) scored for the visitors, who now have 12 points from seven games, while Goa remain in the second spot with the same number of points.

Apart from setting up the first goal, Marcelinho was heavily involved in the game, his swept effort and a ballooned shot coming seconds apart from each other in the 50th minute. But he was also in the middle of a penalty shout which the referee waved away.

But while they have the attacking verve, Pune won this game on the merit of sitting deep and defending smartly.

They had to soak in a lot of pressure in the first 10 minutes of the match after Mandar Rao Desai and Brandon both got into dangerous areas only to see their shots blocked. It was interesting for Goa to try the long-ball tactic early on, but Pune’s defenders held tight and defended with ease.

But after that cagey start, the game suddenly opened up when Ferran Corominas Telechea dinked the ball over goalkeeper Vishal Kaith, but his attempt clipped the woodwork as the first notable warning shot was fired by the home side. Pune had a glorious chance themselves.

Marcelinho was the architect with some incredibly individual ability, setting up Alfaro to tap in, which the striker somehow missed in front of an open net. With frustration setting in for Alfaro, he struck from distance, but his blistering shot was palmed away by Laxmikant Kattimani.

Diego Carlos and Manuel Lanzarote then carved out two half chances, but both went begging as some good goalkeeping and profligacy in front of the net meant the score stayed 0-0 at the break.

Kaith’s triple save in the 70th minute, when he saved shots from Corominas, Brandon Fernandes and Manuel Arana proved to be decisive.

The game had to come to life at some point, and when it did, Goa looked out of ideas going forward, allowing Pune to hit them on the break.

Marcelino threaded a pass forward for Alfaro, who clinically buried it past Goa goalkeeper Kattimani.

Alfaro had a chance to double the lead two minutes later but his shot didn’t have enough pace and was cleared away.

However, Pune finally had their second goal in the 84th minute when Lucca gleefully converted after Mandar’s clearance deflected into his path.