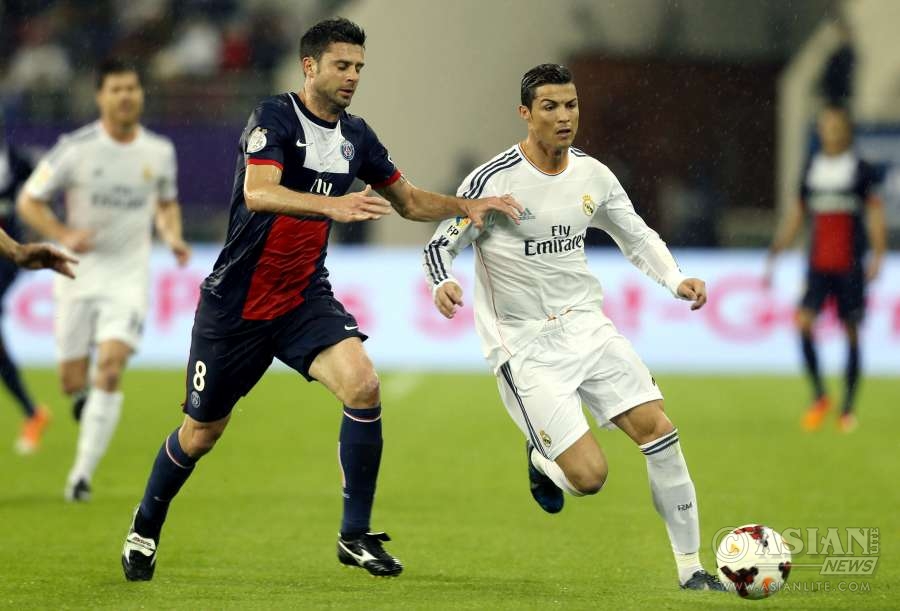 The Spanish media described Real Madrid’s star striker Cristiano Ronaldo as a “superhero” after the Portuguese scored a hat-trick in the Spanish football giants 3-0 victory over VFL Wolfsburg, sending them to the Champions League semi-finals.

The headline in the Catalan newspaper Sport applauded his hat trick that saved Real Madrid proclaiming, “Cristiano is a superhero”.

AS newspaper pointed out that there is nothing impossible for Cristiano, praising the performance of the Portuguese forward, along with both defenders Dani Carvajal and Marcelo, which led Real Madrid to the last four.

Marca headlined that Cristiano is “a great player”, with a picture of the Portuguese star celebrating one of his three goals.

Real Madrid are 10-time winners of the Champions League.